After having received the Scottish Knowledge Exchange Award – Innovator of the Future – I was asked what this award meant to me. I replied by saying that:
‘Innovation within Scotland is absolutely world-class. So to be considered as an innovator, never mind winning an award for my innovation, is unbelievable and very humbling. I firmly believe I have the best job in the world, so to be given this award for essentially doing what I love makes it even more incredible’ 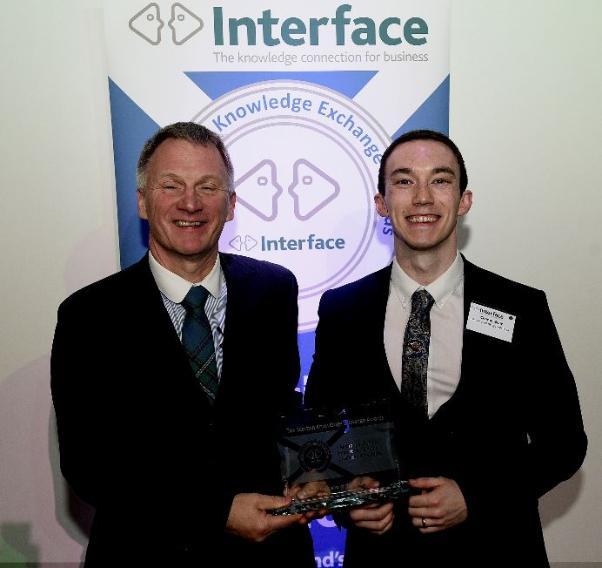 Special thanks to both my primary advisors:
‘A huge thank you to everyone who supported my application at the University of Glasgow and Portage. And a special thank you to both my primary advisors, George Baillie (CSO) and Frank Marcoux (CEO) who over the past 2 years have done nothing but support and trust me as a researcher. Winning this award would not have been possible without them.’ 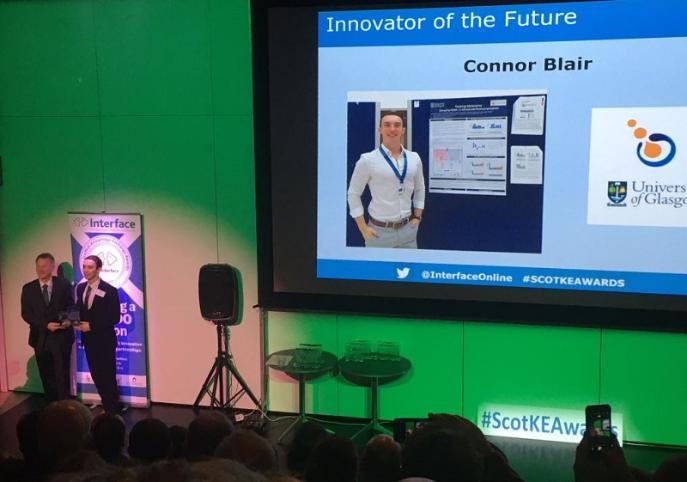 Professor George Ballie was there to support Connor: “Connor's aptitude to succeed stems from his unique ability to deal with a variety of inputs from a diverse collection of people (e.g. Company representatives, Research and innovation office, fellow researchers at the bench, and supervisory advice from me) and distil them into a pragmatic, innovative plan which efficiently keeps the projects moving forward. I have seldom seen organisational and entrepreneurial acumen synergise in such a way.” 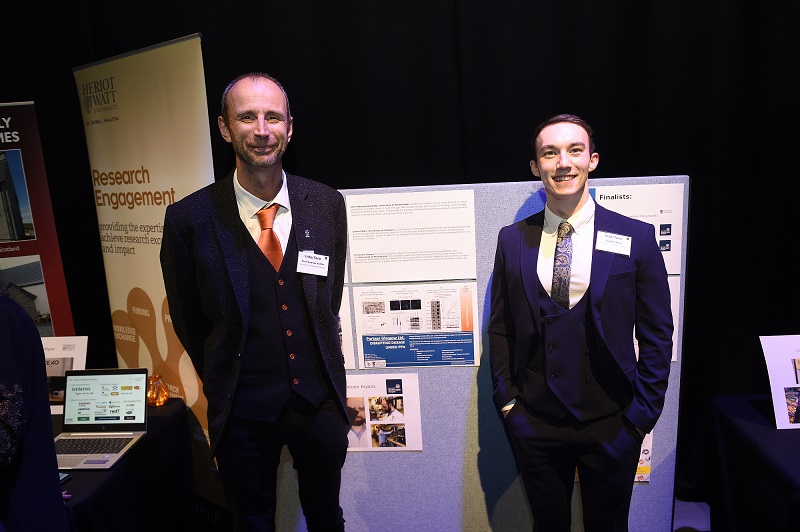