The Adam Smith Business School is delighted to host author Kate Phillips discussing her recently published book 'Bought and Sold, Scotland, Jamaica and Slavery'. This talk is free to attend and open to all. Refreshments will be available.

"Bought and Sold" traces the story of how and why thousands of Scots made money from buying and selling humans... a story we need to own. Scotland and Jamaica were closely entwined for over one hundred years. In this book, Kate Phillips traces this shared story from its early beginnings in the 1700s to the abolition of slavery in the British Empire and reflects on the meaning of those years for both nations today.

During this event, Kate Phillips will read excerpts from her book, followed by an open discussion about the relevance of this history to contemporary Scotland.

Kate Phillips graduated from the University of Glasgow to become a social development specialist working in Africa, Asia and the Middle East. Before establishing the Active Learning Centre, an international charity, she began her career as a community education worker in Glasgow, with a particular interest in women’s lives and organisations. The Centre worked with British Government development staff to analyse the causes of poverty, and directed a post-graduate fellowship awarded by the British Foreign and Commonwealth Office and held at the University of Glasgow, which brought rights activists from troubled countries in Africa and the Middle East to study civil organisations in Scotland. Kate has a family of four children, ten grandchildren and one great-grandchild. "Bought and Sold, Scotland, Jamaica and Slavery" is her first book. 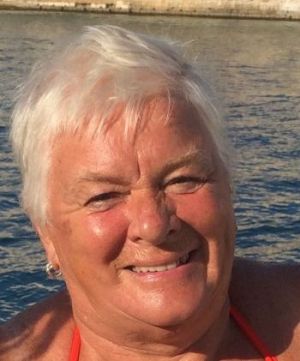 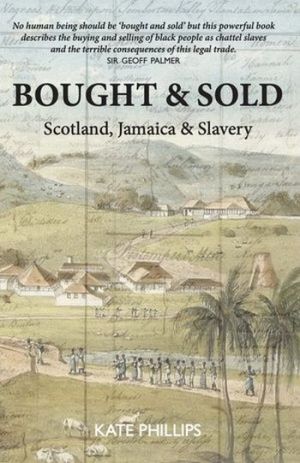