This live webinar was the final session in the Green Finance Green Futures programme. The webinar featured panellists from the Bank of England, Skills Development Scotland and the Scottish Government, and the experts will discuss questions submitted by students.

Tanya Wilson is a Lecturer in Economics at the Adam Smith Business School, University of Glasgow. She is the recipient of the 2016 Royal Economic Society Prize, and was awarded the Sir Alec Cairncross Prize from the Scottish Economic Society in 2017. Her research interests are in the economics of labour markets and the economics of the family. Tanya has contributed reports to Scottish Parliamentary inquiries on the Gender Pay Gap in Scotland, and Scotland’s Economic Performance as well as the Royal Society of Edinburgh inquiry on women in STEM – Tapping all our Talents 2018.

Theresa Lober, co-heads the Bank of England’s Climate Hub, which leads the Bank’s policy response to the financial risks and macroeconomic impact from climate change. This includes incorporating climate risks into the Bank’s supervisory approach, stress testing the UK financial system to the risks from climate change, as well as embedding climate risks into macroeconomic analysis. Internationally, the team contributes to a number of initiatives, such as the central bank and supervisors Network for Greening the Financial System, where the Bank leads the work developing reference scenarios. Previously she worked as a macroeconomist in different areas of the Bank.

Martyn Jones is the Lead Fund Manager of the Liontrust Sustainable Future European Growth fund and Pan-European Growth fund, and co-Manager of SF UK Growth and Ethical funds. He joined Liontrust in 2017 following the acquisition of Alliance Trust Investments and became a Fund Manager in November 2019. Prior to Liontrust, Martyn spent five years at Alliance Trust Investments initially as a Graduate Trainee and then as an Investment Analyst with the Sustainable Investment team. Martyn has an MA in Business Management from the University of Glasgow and a Masters from the University of Cambridge, Institute for Sustainability Leadership. Martyn is a CFA Charterholder and holds the CFA Society Investment Management Certificate 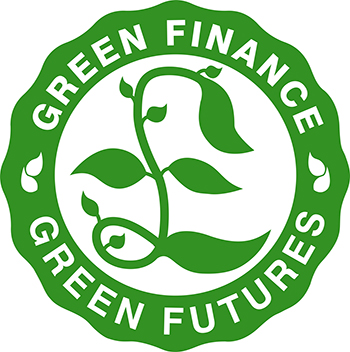 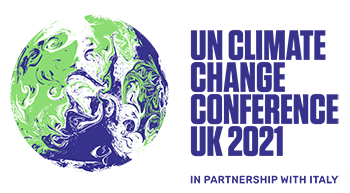