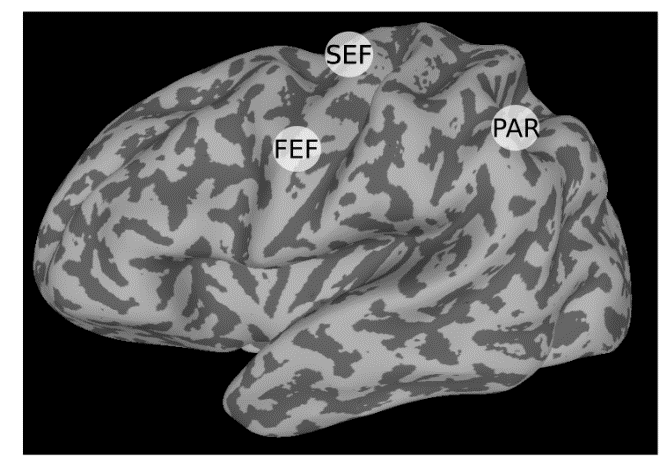 Researchers in the University of Glasgow's Institute for Neuroscience and Psychology have been awarded £540k from the Biotechnology and Biological Sciences Research Council (BBSRC) to investigate how human neocortex disentangle self-motion from external motion.

Dr. Alessio Fracasso, Lecturer in the Institute for Neuroscience and Psychology said: "Around 600 million years ago animals populating the ocean’s floor started moving, leaving fossilized trails that can be observed at the present day. Self-motion brings fundamental evolutionary advantages: animals that move can find new sources of food and flee predators, however the ability to move comes at a cost: it introduces ambiguity about the source of a sensory input. Let’s imagine an animal equipped with a motion detector. As it moves in its environment, it might not be able to discriminate whether a response from its detector was caused by a movement of an external object in the environment, or a passive movement caused by the animal self-motion.

In human vision the eyes actively sample the environment. Eye movements are a paradigmatic example of a sensory change, induced by the motor system. If we were to perceive the world exactly as it is displayed if front of our eyes, the visual scene would seem a sequence of frequent and large jumps, making any matching attempts between them impossible. It is crucial for the visual system to be able to distinguish 'jumps' that are due to saccades as opposed to changes in the external world. The aim of this project is to unveil the mechanisms by which a motor command influences the sensory system to resolve sensory ambiguity. "

The oculo-motor system provides a warning of an upcoming eye movement to the sensory system. A network of cortical locations is involved in this process, including the parietal lobe (PAR) as well as the supplementary and frontal eye fields (SEF and FEF, respectively).