This programme aims to provide an experimental framework to identify viral and host determinants of virus cross-species transmission.

Viruses and their hosts have interacted for millions of years and engaged in endless “arms races”. During this time, hosts have developed increasingly more sophisticated antiviral strategies, and in turn viruses have adapted and developed countermeasures to carry out successful infections. These never-ending conflicts have contributed to “push” different viruses to “specialise” in the infection of one or few selected animal species (humans included). In relatively rare occasions, viruses manage to “jump” from one species to another and establish themselves in the latter (cross-species transmission).

The extremely long evolutionary association between viruses and mammals has shaped the immune defences of the latter. “Adaptive” immunity is essential for the host to control virus infection. However, “innate” immunity (or “cell-autonomous” immunity) provide the front line of defence for the host against virus infections.

In mammals, one of the key innate immune mechanisms to fight infection is to produce interferons (IFNs) and cytokines. In turn, these IFNs can establish an antiviral state in uninfected neighbouring cells by suppressing protein production, promoting the degradation of mRNA, and by activating of hundred of IFN-stimulated genes (ISGs) with broad antiviral activity. IFNs can also modulate the acquired immune response, activating immune effector cells and thereby providing a link between innate and adaptive immunity.

By identifying genetic signatures in hosts and viruses that permit or block species jumps, it will be possible to both follow the evolution of resistance through time, and to experimentally “force” virus evolution in vitro. Together these data will provide a powerful framework that can help us to identify novel antiviral genes, devise new antiviral strategies and potentially build predictive models (a “zoonotic index”) to assess risks of future cross-species transmission. 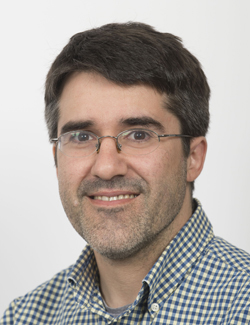 Research interests: Our work investigates the molecular and evolutionary mechanisms that underpin host switching and viral emergence through two lines of investigation, influenza emergence & the virome of disease, by integrating multiple disciplines, from classical virology to mathematical modelling.

Research interests: Our laboratory studies the biology and pathogenesis of livestock diseases induced by emerging arboviruses such as bluetongue virus (BTV) and Schmallenberg virus (SBV). 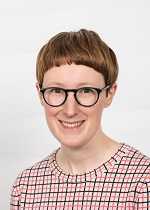 Research interests: My research focuses on HIV-1 with the aim to identify the immune challenges that HIV-1 may face. We examine the ways the virus conserves fitness and function to overcome immune and environmental pressures. 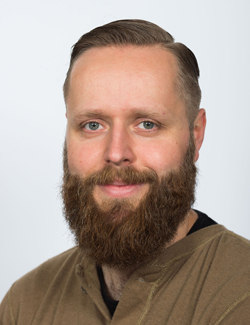 Research interests: The Bunyavirus family includes a number of pathogens of clinical and veterinary significance as well as recently emerged viruses. Our ultimate aim is to understand the intimate molecular details of virus replication in these disparate cell types that account for the different outcomes of infection using a multidisciplinary approach, and selected important representative viruses.