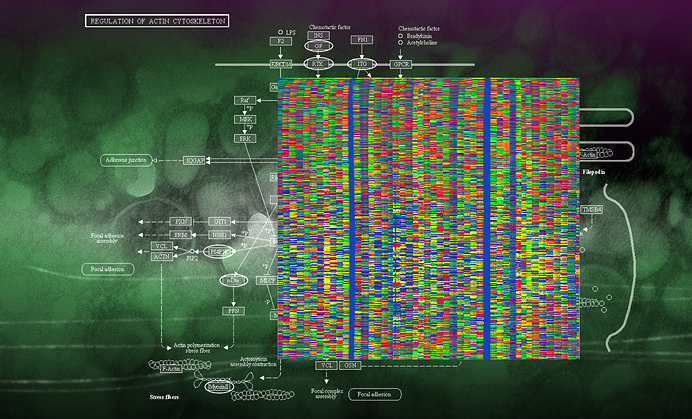 Human cytomegalo virus (HCMV) is one of nine herpesviruses that infect humans. Primary infection usually occurs at an early age via bodily fluids, and is followed by latency for life. HCMV is present in an estimated 60% of older adults in developed countries, and may be even higher elsewhere. Infection is often inapparent, but can be problematic in certain people, especially those who have immature or impaired immune systems.

There are two situations of particular clinical prominence: HCMV can cause serious disease in babies infected before birth, and is a major cause of congenital infections worldwide, which can lead to permanent developmental or neurological impairments. HCMV is also a leading cause of morbidity in solid organ and bone marrow transplant patients, due to reactivation of latent virus in the recipient or sometimes to primary infection via the donor organ.

In the same viral sub-family as HCMV, human herpesvirus 6 (HHV6) integrates into the genome of about 1% of people. The effects of transplanting HHV6 infected organs is unknown; likewise the longterm health issues associated with HHV6 are not known.

Work in this programme seeks to: 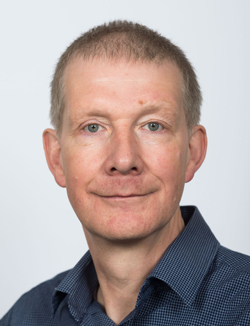 Research interests: I am interested in the content, function and evolution of herpesvirus genomes. My current work is on human cytomegalovirus, the leading infectious cause of abnormalities in newborn babies and a serious risk to people with weakened immune systems, such as transplant recipients. 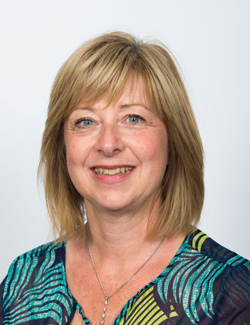 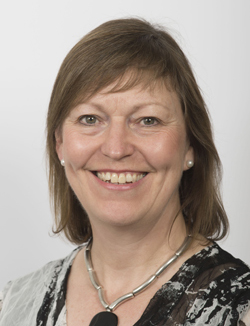 Research interests: Our group investigates the role of viruses in human leukaemia and lymphoma. Much of this work focuses on Hodgkin lymphoma and the causal links with Epstein-Barr virus. We also investigate canine lymphoma; human herpesvirus-6; and non-viral aspects of Hodgkin lymphoma pathogenesis.