COG-UK One Year On

The MRC-University of Glasgow Centre for Virus Research (CVR) is part of COG-UK, the COVID-19 Genomics UK consortium. Together we are delivering large-scale, rapid whole-genome sequencing of SARS-CoV-2.

On 23 March 2020, the government announced the launch of a whole genome sequence alliance to map how SARS-CoV-2 spreads and behaves. Backed by the UK’s leading genomic scientists and public health professionals, the COG-UK consortium was established to help better understand the virus and equip public health agencies, the NHS and UK government with the tools to combat COVID-19.

Now, one year on, we are joining our COG-UK partners in reflecting on what we have achieved together and recognising the contributions CVR is making to the consortium. 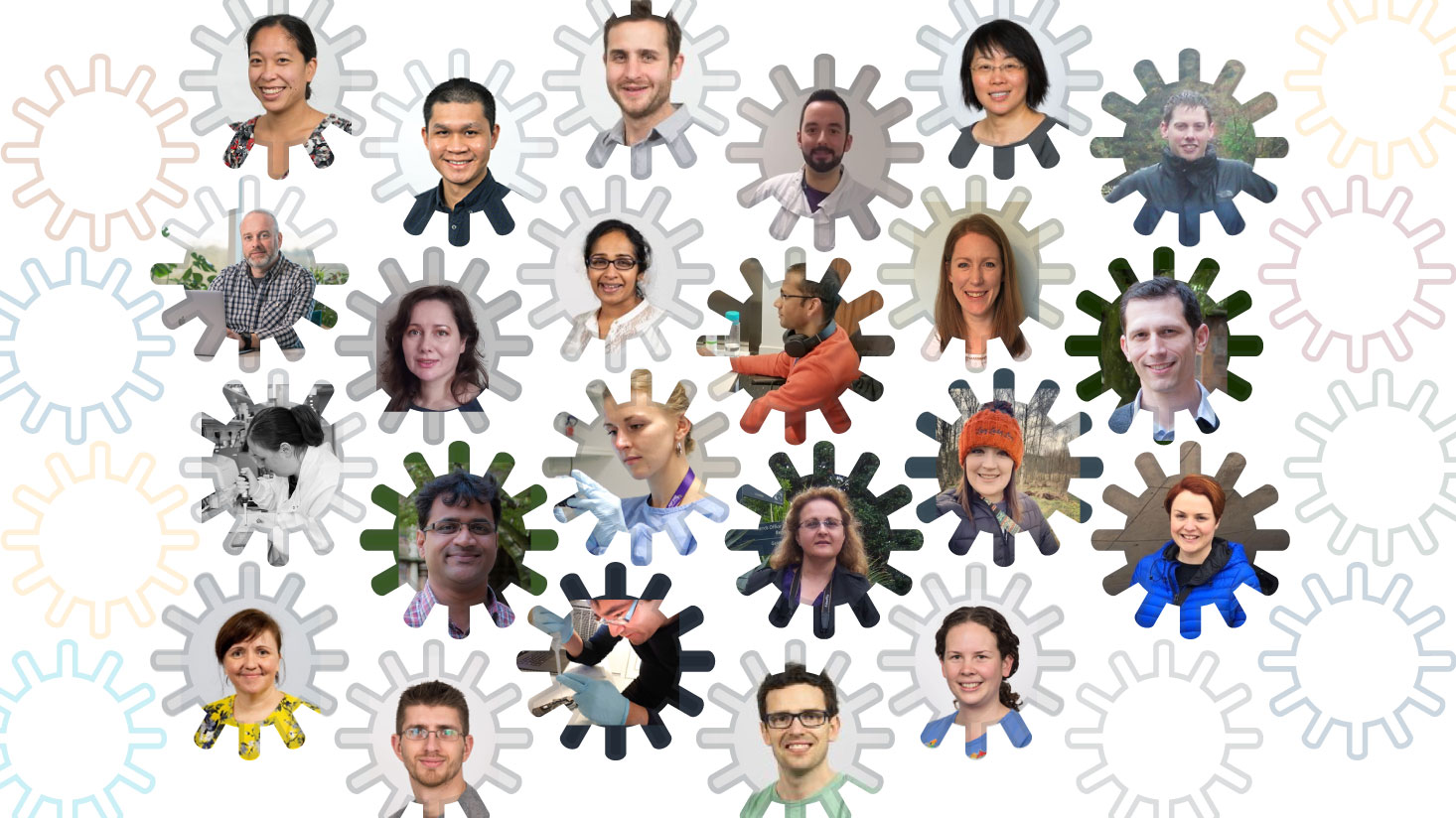 The consortium has achieved a lot by working together over the past year:

CVR contributions have been incredibly important in this, and COG-UK research we have contributed to has included:

Travel-related importations of SARS-CoV-2 into Scotland. This work formed part of a SAGE report that has helped to shape travel policy for the UK.

Research on the plasticity of SARS-CoV-2 receptor binding domain – we realised that this meant that the virus could adapt under pressure, heralding the new variants that came later.

A collaboration between the Oxford vaccine team and COG-UK investigated the efficacy of the ChAdOx1 vaccine against the B.1.1.7 new variant that was first found in SE England

The bioinformatics team have developed new tools for analysing sequence data as part of COG-UK, including the COG-UK / Mutation Explorer and CoV-GLUE

Emma Thomson and David Robertson have contributed to several SAGE reports for the government, including reports on hospital outbreaks and on travel-related importations.

Other types of deep analysis we have contributed to with other COG-UK investigators have included:

Read the University of Glasgow news article from 23 March 2020 announcing the CVR's involvement in COG-UK.

Keep up to date with progress on the COG-UK website and by following the CVR Twitter and #CVRCovidResponse.