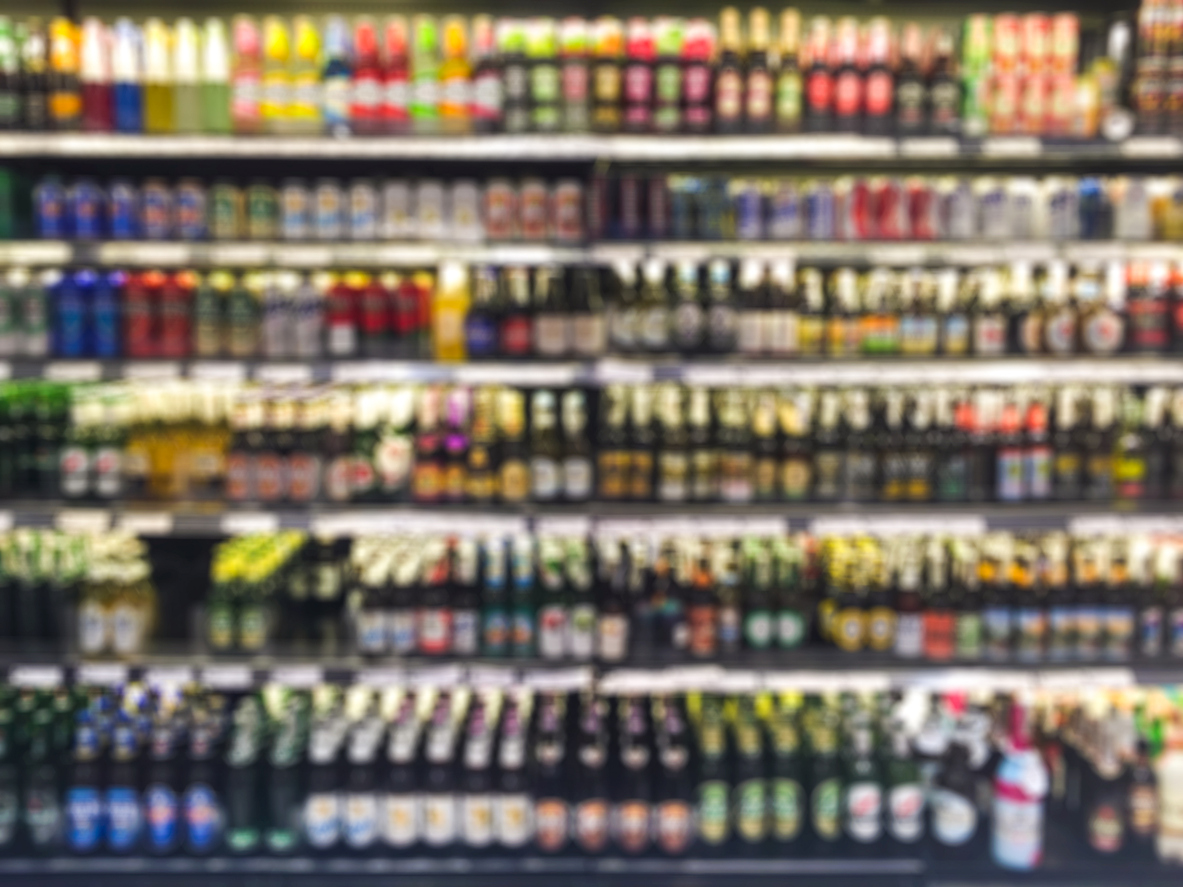 On 15 November the Supreme Court ruled that Scotland can set a minimum price for alcohol. The NIHR has funded new research ready to elevate the consequences of this. There is evidence to suggest that reducing affordability of alcohol reduces consumption and reduces harm. Minimum alcohol pricing aims to increase the price of the cheapest and/or strongest alcohol, thus reducing its affordability.

Chief investigator Professor Alastair Leyland from the MRC/CSO Social and Public Health Sciences Unit, University of Glasgow, said: “Scotland will be the first country to introduce a minimum unit price (MUP) and so there has been little previous evaluation of its impacts. A number of possible consequences – favourable and adverse – have been identified. Once implemented, policy in Scotland will differ from that in England presenting the ideal opportunity to study the direct impact of introducing MUP.”

This study aims to determine the impacts (including whether these differ by age or deprivation) of alcohol MUP on selected acute health harms and unintended consequences that may occur. It will assess changes in alcohol-related attendances, and changes in the extent of hazardous and harmful drinking, in emergency departments in Scotland compared to North England. This will help establish whether MUP achieves its stated aim of reducing health harms.

Surveys will also be undertaken in Scotland and Northern England to detect whether MUP results in a change of source of alcohol or substitution with other drugs, as well as how it changes drinking patterns, particularly for young adults.

The team aims to understand the experience of MUP and explore the potential mechanisms that may result in unanticipated benefits and harms and how these may differ between groups.

Professor Leyland continued: “The findings will be of interest to policy makers and the public in Scotland, the UK and internationally. It is expected that alcohol-related attendances at emergency departments will decrease. However, drinkers may avoid paying the increased price if they start buying alcohol not subject to MUP such as via the internet or across the border. There may be some adverse consequences if drinkers switch to illicit alcohol or other drugs.”

For more details, visit the project page on the NIHR journals Library website.