All the latest on health in Scotland

Are you curious about health in Scotland? Maybe you’d like to know how trendy vaping really is or wonder if teetotallers are a thing of the past. The latest Scottish Health Survey findings have just been published, providing answers to many such questions. The Scottish Health Survey has been commissioned by the Scottish Government since 1995 and conducted annually since 2008. Selected adults – and, since 1998, children – living in private households are interviewed in person giving us a wealth of information which is valuable for policymaking and understanding the nation’s health over time. The topics covered include detailed lifestyle and health condition information that cannot be obtained from other sources such as health service records.

Working together, the MRC/CSO Social and Public Health Sciences Unit and lead-organisation ScotCen – in a collaboration that also includes Edinburgh and Aberdeen Universities – analysed the data collected in 2016 on over 4,300 adults and 1,500 children. The findings tell us a lot about how people in Scotland live their lives and how healthy or otherwise they are:

We have information on alcohol consumption, smoking, physical activity, diet and obesity. In 2016, the proportion of adults who drank alcohol on more than five days in the week before their interview rose to 13% following a period of decline between 2003 (17%) and 2014 (10%). At the other end of the spectrum, the percentage of adults reporting that they do not drink alcohol actually increased from 11% to 16% between 2003 and 2013, and has thereafter settled at that level (See Graphic 1).

Graphic 1: The percentage of adults who do not drink alcohol. Scottish Health Survey: 2016 Edition, Scottish Government.

The government advises that we all work up a sweat by doing moderate or vigorous physical activity, with the amount depending your age. Two thirds of adults met their guidelines in 2016, which is a similar level to those seen since 2012. However, men were more likely to sweat it out than women and, similarly, boys had higher levels of physical activity than girls. Also, levels were lower in deprived areas.

Most of us are familiar with the five-a-day recommendation for eating fruit and vegetables. However, despite this being a public health promotion priority in Scotland, the average consumption among adult was three portions per day in 2016, which was the lowest amount since the start of the survey series in 2003. While 20% of adults met the five-a-day target – changing little in recent years – 12% did not consume any fruit or vegetables. We also see that children eat more foods high in fat and sugar than adults.

Associated with both diet and physical activity is a person’s body mass index (BMI) which puts a number on how much they weigh in relation to their height. Average BMI among adults has risen from 27.1 in 2003 to 27.7 in 2016.  However, there has been a drop in the prevalence of the risk of obesity in children since 2014 (17%), representing a return to the previously lowest recorded rate in 1998 (14%).

But what about combinations of health risks? Considering the various possible mixtures of smoking, drinking in excess of the recommended levels, low physical activity and obesity, 31% of adults in 2016 exhibited two or more of these health risks. Just 1% of adults had all four risks.

We also have a range of information on general and mental health, cardiovascular disease, diabetes and respiratory disease. When asked about their general health and wellbeing, 73% of adults and 95% of children described their health as good or very good in 2016. 17% of women and 13% of men exhibited signs of a possible psychiatric disorder, with young adults being most likely to be affected.

Chronic Obstructive Pulmonary Disease (COPD) covers persistent respiratory symptoms and long-term breathlessness. The level of COPD for adults has been stable at around 4% since 2008. However, similarly to most health conditions, this depended on the deprivation of the area of residence, affecting 7% of adults in the most deprived areas compared with 2% of those in the least deprived areas. 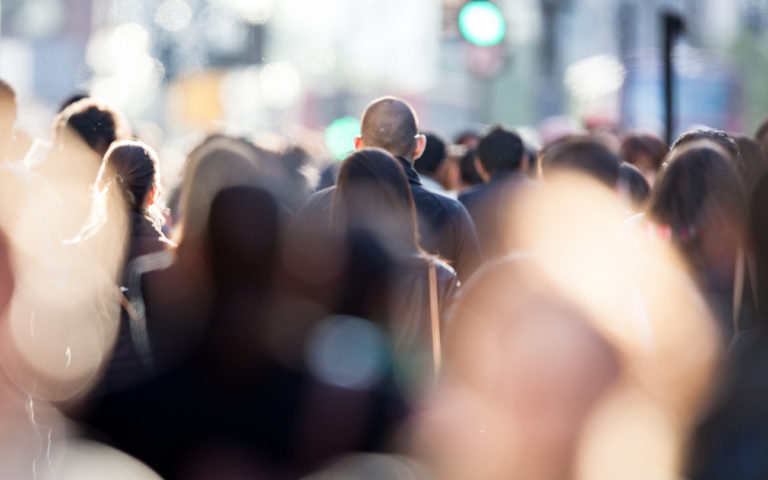 We also know about people providing regular care that is unpaid –15% of adults and 3% of children help out a family member, friend or someone else in this way.

Many people care about the Scottish Health Survey! It provides evidence that, for instance, risk factors and associated health conditions continue to be unfavourable for individuals living in deprivation. Thanks to the people who take part and share their information, we can see evidence of the effect of public health interventions, services, and messages, and this could support further action. So, the insights gained can inform the decisions being taken by all those working to improve Scotland’s health as well as making for interesting information for us all.