The National Surveys of Sexual Attitudes and Lifestyles (Natsal) are large probability-sample bio-behavioural surveys, representative of the British population.  They are the largest surveys of sexual behavior in the world.

Three Natsal surveys have taken place at the turn of each decade since 1990, with a new wave of data collection (Natsal-4) due to begin in 2021. Natsal was initiated in response to the emerging HIV epidemic and has provided the evidence-base for development and monitoring of major sexual health interventions, including the National Chlamydia Screening Programme; enhanced HIV testing; HPV vaccination; and the Teenage Pregnancy Strategy.

We are currently preparing for the fourth survey. In Natsal-4, interviewers will collect information from nearly 10,000 people aged 15-59 using computerised questionnaires to ensure privacy. Survey answers will be combined with information from biological samples (e.g. to test for sexually transmitted infections) and routinely-collected data (e.g. health records). Combining all four surveys will create a resource that provides a comprehensive picture of the sexual health of the nation and show how this has changed over time and across generations.

In preparation for the fourth Natsal survey (Natsal-4), the University of Glasgow and the London School of Hygiene & Tropical Medicine (LSHTM) are currently conducting qualitative research and measure development work to ensure questionnaire items are fit for purpose in the context of evolution in social and sexual lifestyles in the decade since the last survey (2010-12). Specifically, this work aims to develop new questions relating to sexual wellbeing, and the influence of digital media on sexual lifestyles.

Natsal-4 is a collaboration between University College London (UCL), the London School of Hygiene & Tropical Medicine (LSHTM), the University of Glasgow and NatCen Social Research. It is funded by the Wellcome Trust, the National Institute for Health Research (NIHR) and the Economic and Social Research Council (ESRC). 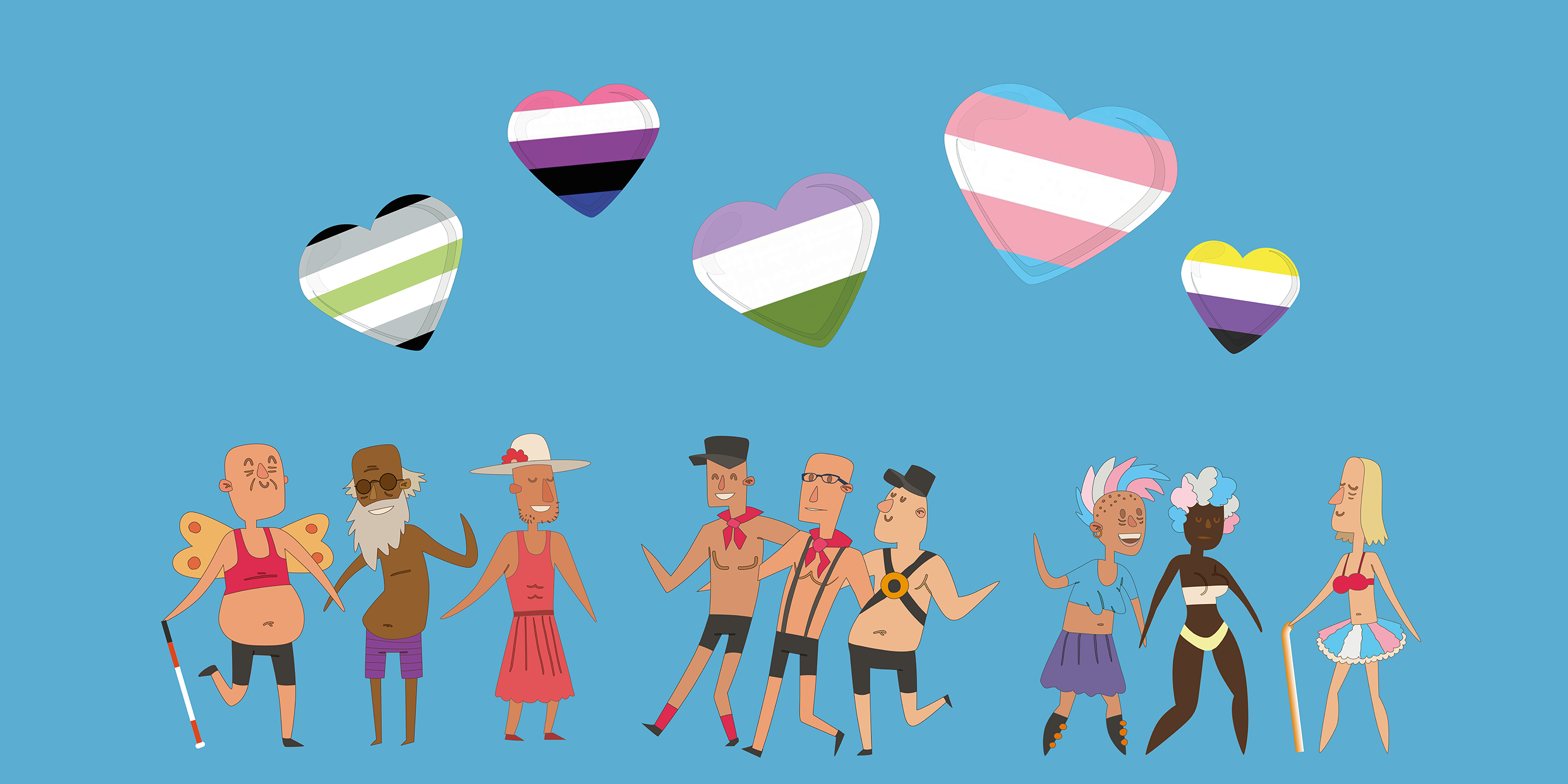 Trans and non-binary experiences of sex