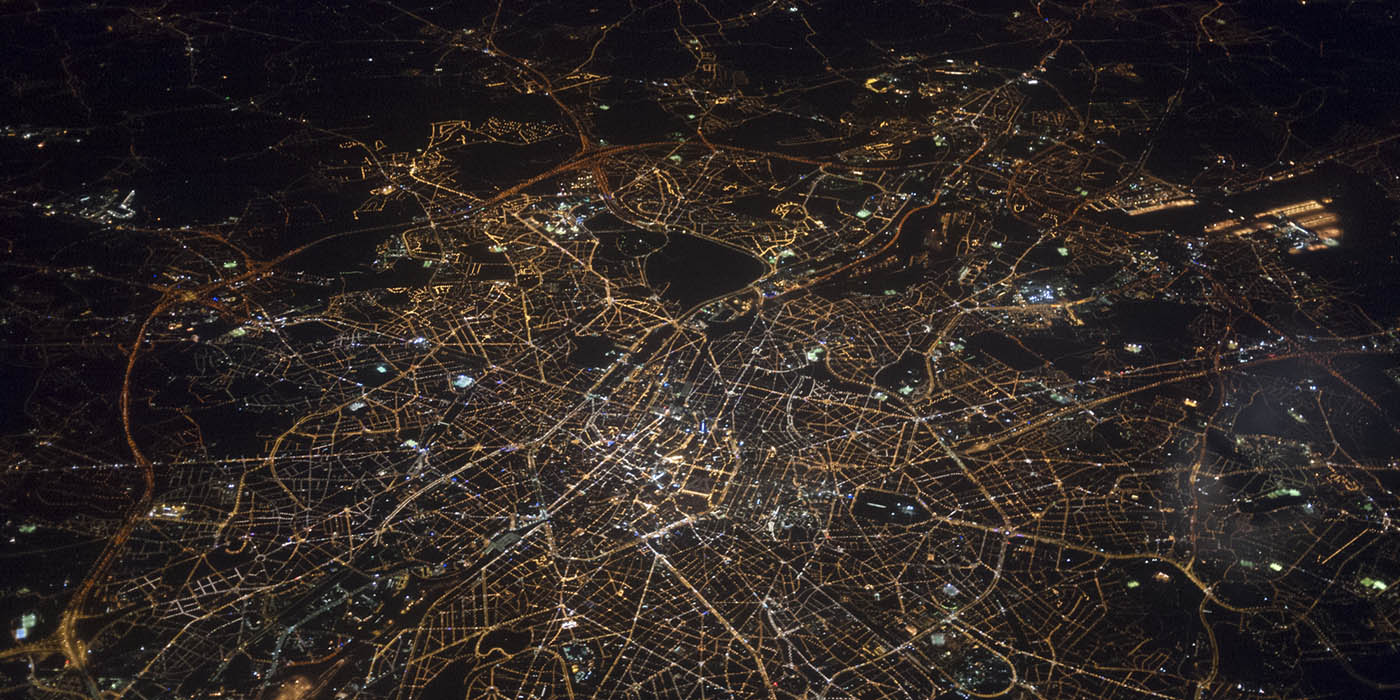 Fixed spatial definitions of neighbourhood are, for many people, inappropriate measures of social and environmental exposure. Inspired by approaches taken in ecology, we have developed new methods to consider entire urban landscapes and their influence on health and wellbeing. For example, in a large international study, we assessed 66 European cities as ‘urban landscapes’ exploring relationships between objective measures of the cities’ land cover/use and structure, and both residents’ self-reported life satisfaction and socio-economic inequalities in life satisfaction. We identified specific land covers/uses, and features of urban landscape which were associated with life satisfaction and that cities which have a more equal balance in land cover/use also have lower levels of socio-economic inequality in life satisfaction. This is the first time that the city-level balance in land cover/use (which is the subject of planning control in most developed world cities) has been shown independently associated with socio-economic inequalities in wellbeing.

We have also used the SPACES data to explore how children use their urban areas and to develop new methods for exploring how urban environment affects where children go and what they do.

While neighbourhood has been a key unit of analysis in the economically developed world, it is largely absent from studies of urban health in the developing world. Our collaboration with the Centre for Sustainable, Healthy, Learning Cities and Neighbourhoods (SHLC) examines neighbourhoods and cities in these settings. The centre started in 2018 with reviews of national, city and neighbourhood-level influences on health in 14 case study cities.

Do people actually use the facilities in their home neighbourhood?

The GCRF Centre for Sustainable, Healthy and Learning Cities and Neighbourhoods (SHLC)

The GCRF Centre for Sustainable, Healthy and Learning Cities and Neighbourhoods (SHLC) website