A new Public Health Scotland evaluation in collaboration with the University of Glasgow showed alcohol sales fell in Scotland in the year following the introduction of minimum unit pricing (MUP). 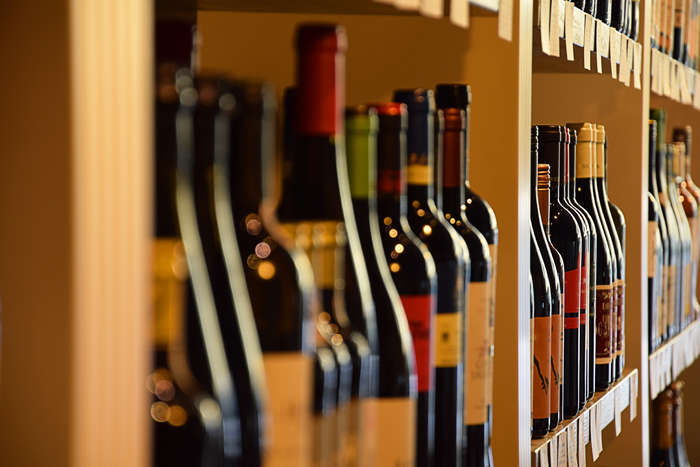 The study concluded that MUP has been ‘effective in reducing population consumption levels in Scotland in the one-year period after it was implemented’.

Professor Jim Lewsey from Health Economics and Health Technology Assessment (HEHTA) and Professor Danny Mackay from Public Health were both involved in the study.