The study –published in PLOS ONE and in collaboration with the University of Innsbruck – identified at least 75 species of brypophytes – mosses and liverworts –preserved with the Iceman, holding important clues to Ötzi’s final surroundings and last moments.

Read more on this story. 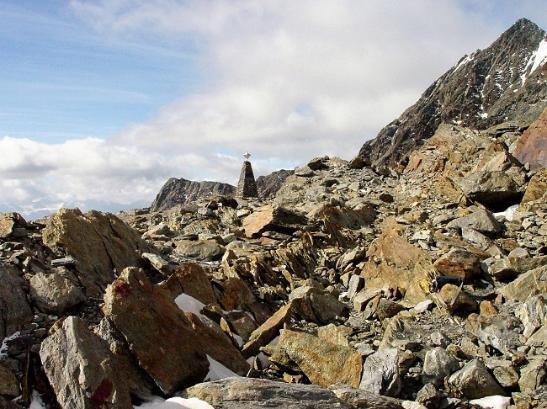 Link to the study in PLOS ONE