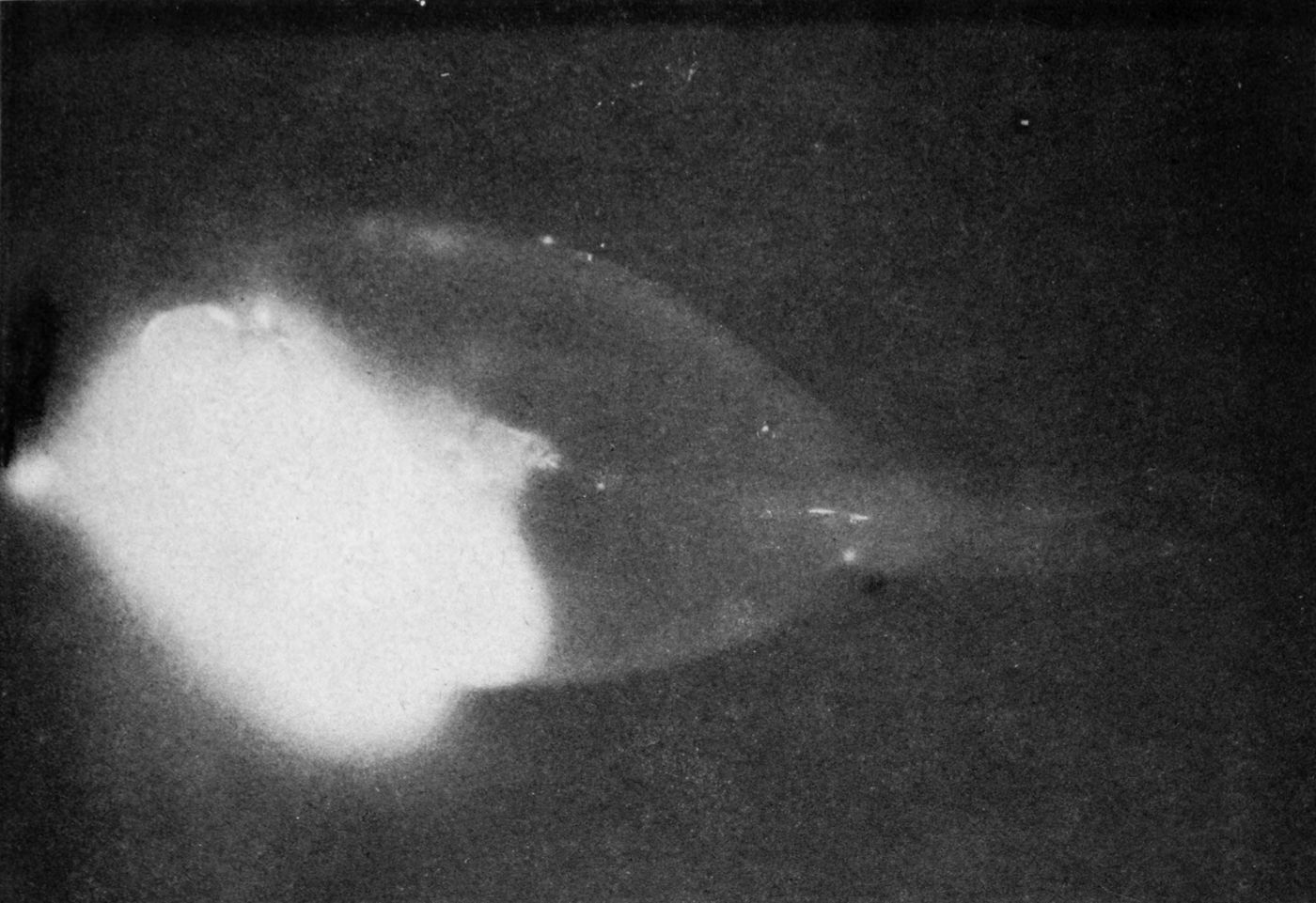 Restrictions in the face of an invisible unknown killer, leaders battling against fake news or PR disasters, holiday-like scenes of a ‘new normal’ on beaches, and a self-x-raying fish.

Some of the many powerful images from pictorial and film cataloguing of pivotal but often neglected aspects of early US atomic bomb tests, which shaped areas from nuclear diplomacy to protest movements, setting precedents for over 1,000 subsequent American atomic detonations.

However, while such images were mobilised in both public and secret cinematic arenas, there has not previously been any sustained analysis of ‘(beyond the) mushroom cloud’ impacts of these original photographic sources and how they presented people and places. There has also not been an interrogation of the significance of these images as a ‘cultural crossroads’, which represent a critical (re-)imagining, and reinvention, of pre-existing ideas of American identities in the postwar era.
In this paper, Dr Tim Peacock will re-examine a combination of photographs and film from postwar US atomic tests, alongside news reporting and more recently declassified material, contrasting how people and places were presented in these ritualised exercises of technological power and (re)constructing of identities through emerging nuclearised hierarchies. The discussion draws on his research as an Eccles Centre Visiting Fellow, employing the British Library’s unique American photographic collections and files on Crossroads, as well as holdings from the National Atomic Testing Museum in Nevada.