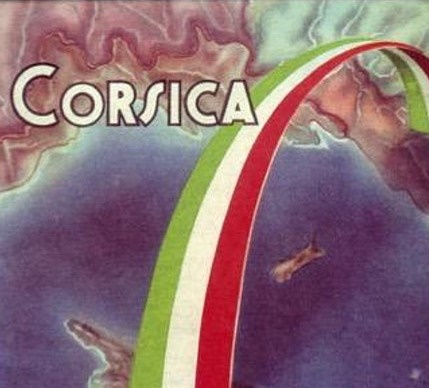 Dr Karine Varley from the University of Strathclyde

Vichy’s double bind: French collaboration between the Axis in the Second World War

This paper seeks to advance a new interpretation of the Vichy French government in the Second World War. It will argue that in its dealings with Fascist Italy, Vichy found itself confronted with a double bind. Fascist claims over French territory and desires to see French power permanently diminished meant that after the defeat of 1940, it was not just Germany that represented a continuing threat to France but Italy as well. The Fascist policy of prestige compelled Rome to be more determined to assert its demands over France than Berlin. In another, more complex sense, Vichy’s double bind saw it caught between the fundamentally irreconcilable yet inescapable positions of the two Axis governments. Rome’s attempts to extend its claims over France meant that Vichy was confronted with a secondary set of demands that was incompatible with Berlin’s demands. Unable to resolve the conflict between the German and Italian positions, Vichy sought to exploit it.

The event will be in person. Registration via Eventbrite is essential.