Prof Alison Phipps, UNESCO Chair in Refugee Integration through Languages and the Arts, has been confirmed as an Ambassador for the Scottish Refugee Council.  Phipps joins the national charity with both academic and lived experience of refugee issues. Her foster daughter came to Scotland as an asylum seeker and Phipps’ work has taken her to countries on four continents, including Palestine, Sudan, New Zealand, Germany and America.

She will use her new role to support the charity’s work campaigning for the rights of people in need of international protection and rebuilding their lives in Scotland.

Sabir Zazai, Chief Executive of the Scottish Refugee Council said: “Alison's dedication to creating a culture of welcome and inclusivity is at the heart of Scottish Refugee Council’s work.  Alison is one of Scotland’s most inspirational public figures and we are honoured to have her support our work with refugee communities in Scotland.” 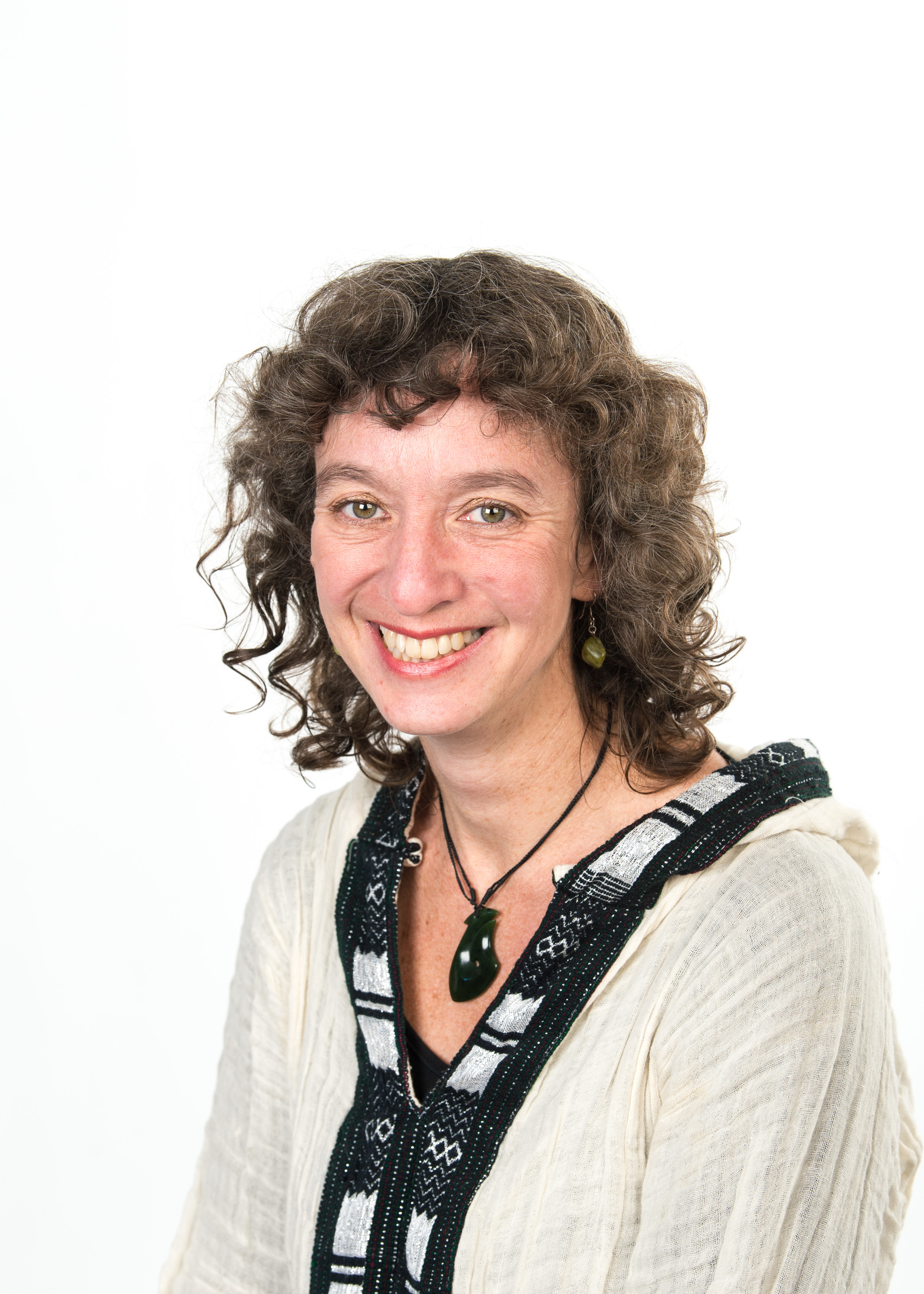