Naa Densua Tordzro, Artist in residence with the UNESCO Chair in Refugee Integration Through Languages and the Arts has collaborated with Scottish Songwriter Karine Polwart in the song A Time Will Come.  Naa Densua and Karine consider the fragility of the times we live in and ask the question "will a time come when you might need help?"

Naa Densua and Karine are accompanied by Gameli Tordzro, PhD student and Artist in residence on the AHRC Researching Multilingually at Borders project and friends and collaborators from the Ha Orchestra.

You can view the performance at the EIF here (6 minutes in): BBC Spirit of '47

Details of the New European Songbook events are here: www.eif.co.uk/2017/songbook

Music video for A Time Will come 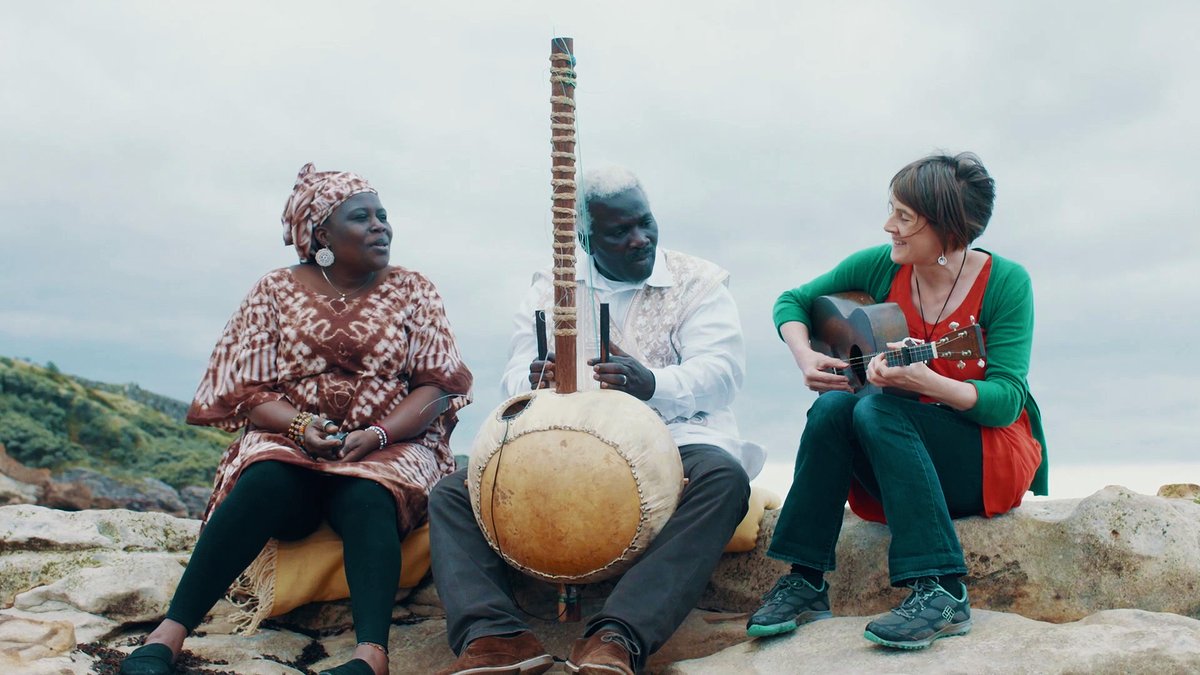