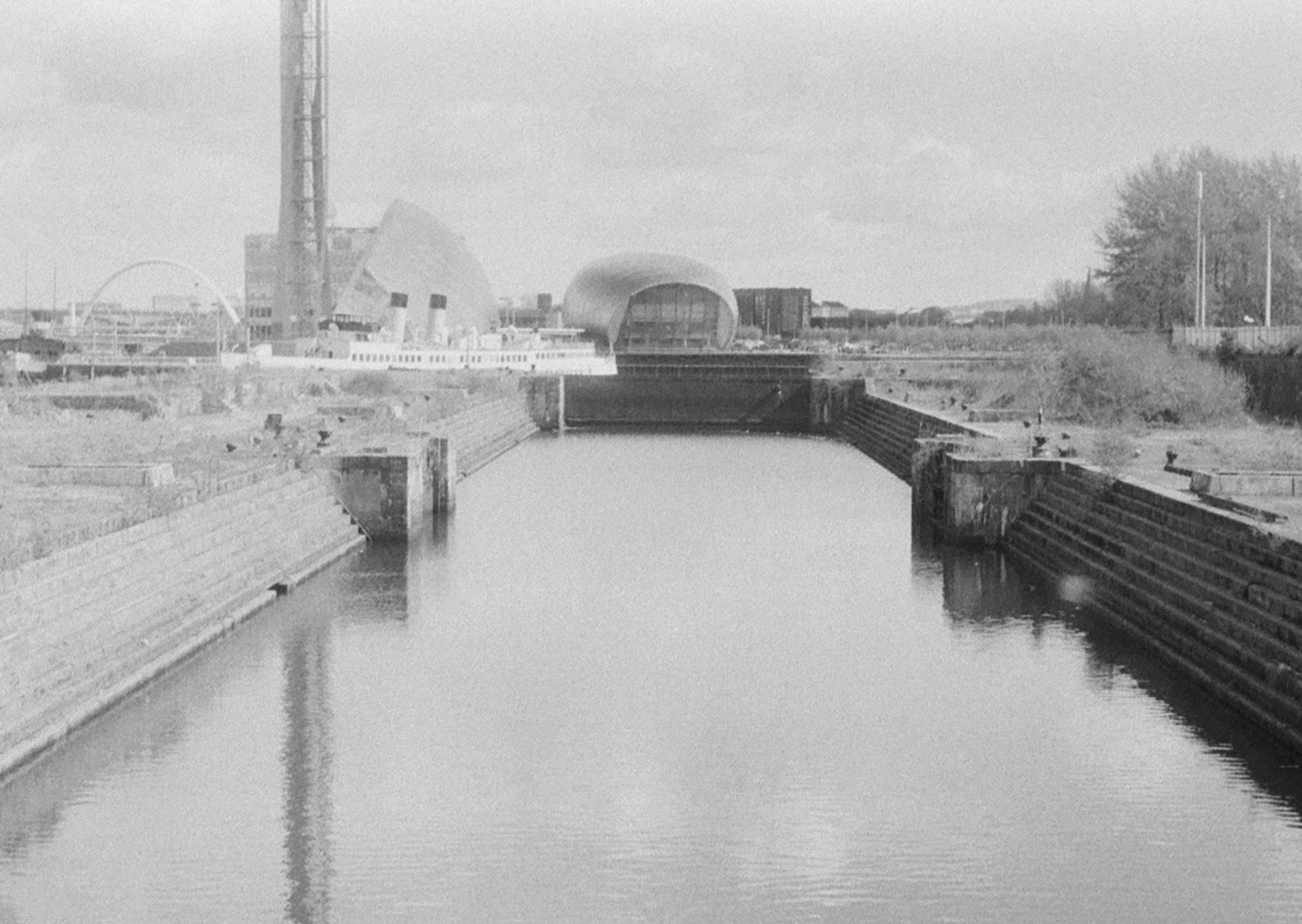 Welcome to the 16th issue of The Kelvingrove Review. Its launch coincides with the publication of the 25th issue of eSharp, University of Glasgow’s interdisciplinary postgraduate journal, and shares the theme of ‘Rise and Fall’.

The journal can be downloaded in PDF format below.

Dark Ecology: For a Logic of Future Coexistence Timothy Morton

RAVE: Rave and Its Influences on Art and Culture Nav Haq (ed.)

Staying with the Trouble: Making Kin in the Chthulucene Donna J. Haraway

The Rise and Fall of the Right of Silence Hannah Quirk