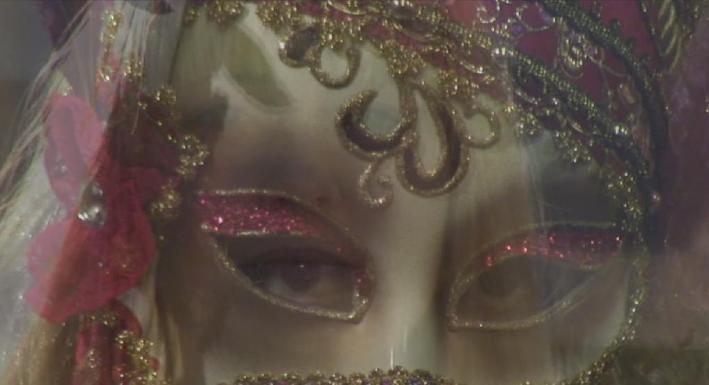 I don’t need the sore and the pain
of far-flung reality:
the wind caresses my face,
the sea mist embraces me.
A tropical kiss from the sun,
as though on pear-golden sand,
reaches me to fill up my lung
with a cocktail in my hand.
Who cares for maybes and ifs?
From myself, I’m long miles away.
I’m dancing the ‘hoola’ dance suit
in an awakening rain.
As snow would make winter clear,
I still need a smile that is real.

The End of Finance

Constitutional Illusions and Anchoring Truths: The Touchstone of the Natural Law

The Second Sexism: Discrimination Against Men and Boys

World Cinema and the Ethics of Realism

The Ashgate Research Companion to Monsters and the Monstrous

The Art of Not Making: The New Artist/Artisan Relationship