My thesis focuses on the relationship between technology and the human identity within Jennifer Egan’s fiction. I argue that there is a consistent conversation within Egan’s work surrounding digital culture and its infiltration into the idea of human ability and selfhood. From using the digitisation of the music industry as the basis for her 2010 novel A Visit from the Goon Squad, to herself utilising social media in the distribution of 2012 text Black Box— which was tweeted in 140 character segments— Egan has experimented extensively with the digital technologies available to 21st century writers. As a result, her work goes further than mere documentation of the presence and status of such media, but exists as precedent for the relationship between technology and contemporary fiction. Egan’s work also continues and develops the legacy of postmodernism; her work begins in the countdown to the millennium and carries on into the twenty-first century. My thesis will demonstrate how Egan’s relationship with technology shows her adaptation of certain postmodern concepts, bringing its ironic critique of a mediated, information heavy society into the increasingly digitised world of the 2000s.

I am particularly interested in the changing nature and role of the human body as technologies take over basic physical and cognitive tasks, and in the rise of online profile culture where identity can exist without embodiment. Therefore, my work relies upon interdisciplinary theory such as cognitive and digital theory and ideas of posthumanism and embodiment. 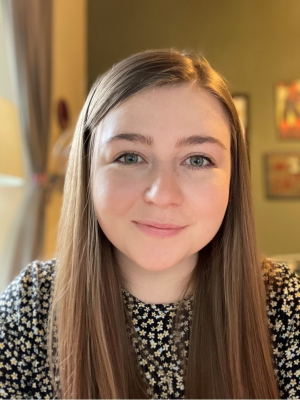