Kevin is a Scottish-Filipino composer of experimental music based in Glasgow. His practice research explores the concept of liminality, a state of transition or in-between space, both culturally and sonically. Kevin is interested in silence, fragility, perception, approaches to listening, and non-standard notation.

He has presented his research at conferences such as the Royal Musical Association Research Students’ Conference, Being Human Festival, University of Hull Music and Intercultural Practice Symposium, European Researchers’ Night, Scottish Association for Music Education Conference, and the University of Glasgow’s Annual Learning and Teaching Conference.

In addition to composing, Kevin is passionate about music education. He works as a Graduate Teaching Assistant in Music at the University of Glasgow, teaching on a number of music courses from first year undergradute to master's level. Kevin has experience in co-designing and implementing new courses with his supervisors, such as Composition in the Classroom and Practical Instrumentation, Scoring, and Musicianship. In 2021, Kevin won 'Best GTA' in the SRC Student Teaching Awards.

Kevin has delivered education projects for Chamber Music Scotland, Scottish Young Composers Project, Glasgow CoMA Open Score Club, and Sound Festival. He is interested in attempting to decolonising curricula within the context of higher education and embedding anti-racism into his learning and teaching practice. He sits on the QAA steering group for the 'Decolonising the Curriculum in the Time of Pandemic' Collaborative Cluster. Kevin is the Postgraduate Convenor for the College of Arts for the University of Glasgow's Student Representatives' Council.

Kevin also manages the experimental music series Sound Thought, which is dedicated to promoting the practice and research of postgraduates working in music and sound.

at the still point for string quartet | Quartetto Maurice

the surface of the night for open instrumentation | KLANGRAUM

Close to the Bone for clarinet, harp, double bass | The Hermes Experiment 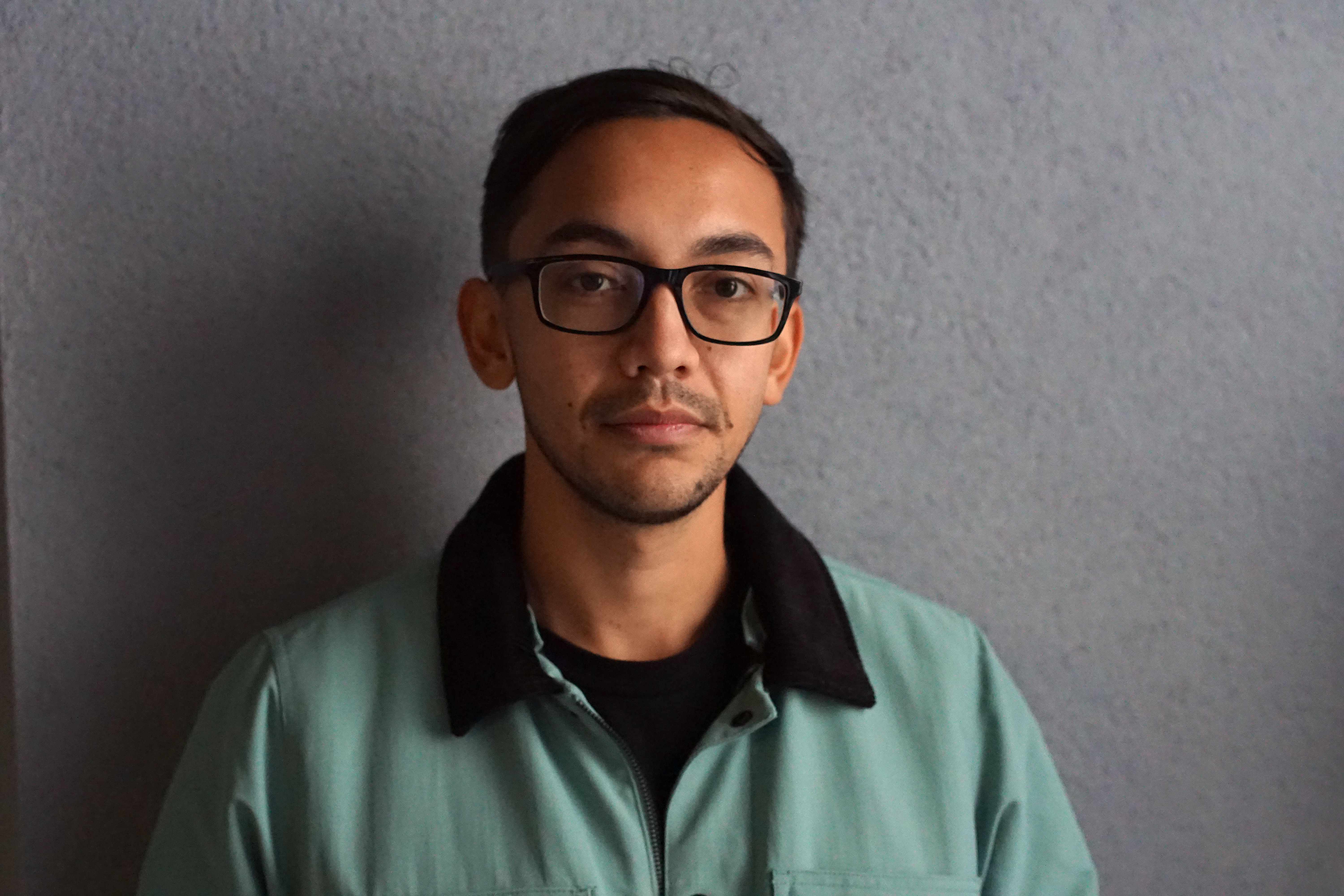