My doctoral research expands our understanding of the soldier’s collective experience of conflict through a prosopographical examination of six Scottish infantry battalions during the First World War.

In the British Army, individual battalions formed their own discrete communities, each with their own unique character, which fundementally influenced the socio-emotive experience of their members. My research demonstrates how these communities were created, maintained throughout the conflict, and how they ultimately survived or collapsed in the post-war period. A significant part of this project is the creation of a quantitative database of biographical data for nearly 6,000 individuals who died in the conflict. This data is collated from honour rolls and personnel documents which have been digitised over the course of the past decade and which were recently championed by community-based research projects during the 2014-18 Centenary. By drawing upon this wealth of biographical data and employing the prosopographical method, it is possible to map connections within distinct communities, analyse their structure, and trace movements within them. As such, my research presents a case study that promotes the adoption of the mixed method of prosopography as an ideal methodology for the study of Scotland, the British Army, and the First World War. 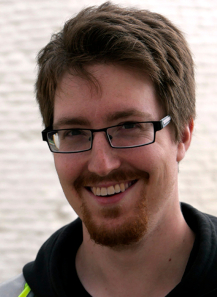