Research title: ‘Terry Pratchett’s Ankh-Morpork and the Development of Urban Fantasy from the 1980s to the Present’

My research is a study on the Discworld novels of Terry Pratchett, with a focus on the later novels.

I read Pratchett’s Discworld through the lens of Neo-Victorianism, as well as ecocriticism, cartographic theories, and the politics of space. I pay particular focus to the relationship between imperialism, technology, and fantasy in Pratchett’s work, as well as his texts’ ambivalence toward the State.

As a personal side project, I also research temporality in Ursula Le Guin’s fantasy work. 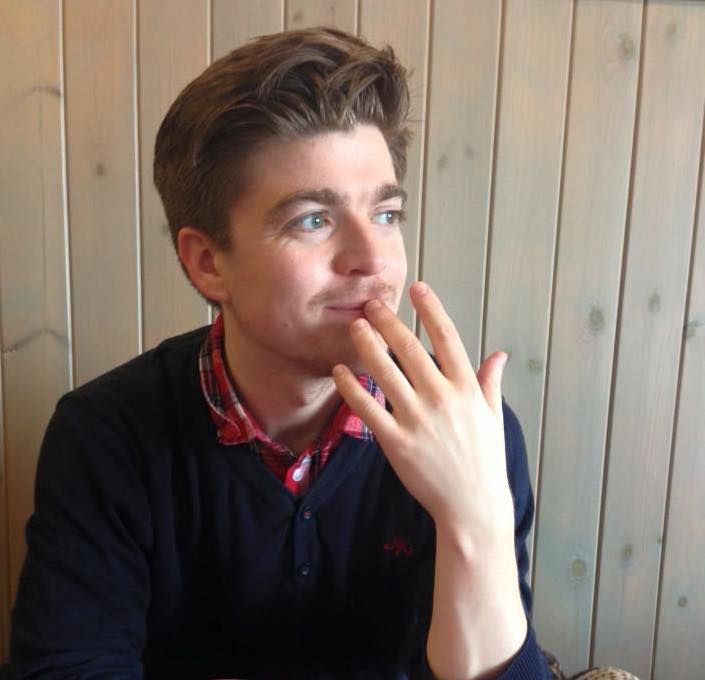