Research title: The Hearth of Reform. Discourses of Love and Strategies of Sympathy in Canadian Women's Writing, 1890-1914

Although women's fiction was widely associated with the sentimental and emotional, it often engaged with serious topics: for instance, imperialism, race and animal rights. This topic has barely been explored in relation to Canadian literature. My thesis will demonstrate how English-Canadian and French-Canadian women writers used the literature of sentiment and the depiction of emotions to serve a wide variety of political and ideological purposes and to examine issues such as animal rights, imperialism, race and religion. My research project will compare how English-Canadian and French-Canadian women writers engaged with similar topics, such as nationalism and gender, while emphasising different aspects of, or perspectives on, those topics.

The thesis will investigate how Canadian women’s literature of sentiment developed from the 1880s with the publication of Laure Conan’s influential novel Angéline de Montbrun (1881-1882) to the beginning of World War One that changed Canada extensively on the economic, political and social level. Ten authors will be considered, and my selection includes francophone, anglophone and non-white authors, among them Margaret Marshall Saunders, Edith Maude Eaton, and Robertine Barry. Some of the writings were first published in periodicals. In order to analyse their engagement with contemporary social issues, it is crucial to consider them in their original publication contexts. My reading practice will compare the content of the novels and short fiction with that of the surrounding articles and visual material, drawing on recent methodological work in Canadian periodical studies. I will explore in detail how the topics women writers treated were discussed in the English-Canadian as well as the French-Canadian press. 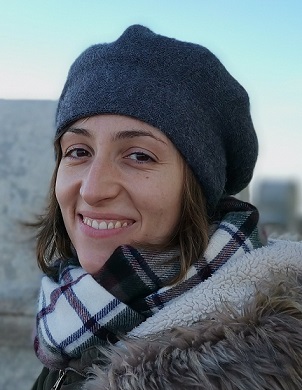