A graduate of the University of Glasgow’s School of Chemistry is one of the recipients of the 2021 Nobel Prize in chemistry. 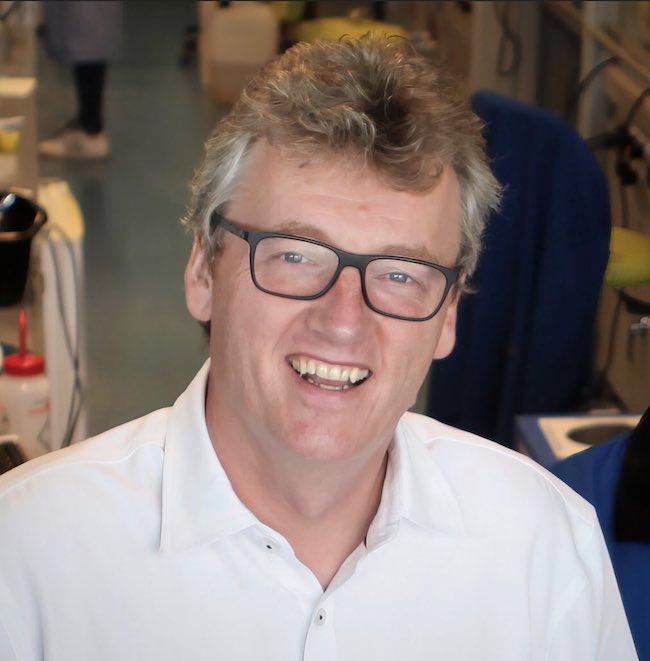 The Royal Swedish Academy of Sciences presented the pair with the Prize “for the development of asymmetric organocatalysis.” Their discovery has helped make chemical processes more environmentally-friendly and underpinned new methods of drug discovery.

Born in 1968 in Bellshill, David MacMillan received his undergraduate degree at the University of Glasgow before moving to the United States of America to continue his studies and begin a career in academia.

Professor Justin Hargreaves, head of the University of Glasgow’s School of Chemistry, said: “Huge congratulations to Benjamin List and David MacMillan on receiving the 2021 Nobel prize in chemistry for their work on organic catalysts.

“We’re particularly thrilled for David, who undertook his undergraduate degree in chemistry here at the University of Glasgow. He has maintained links with the School of Chemistry in the years since, including offering bursaries to support students, for which we’re very grateful.

“He is now the fifth Nobel laureate in Chemistry associated with the University, after Sir William Ramsay, Frederick Soddy, Sir Alexander Robertus Todd and Sir Derek Barton. They are some of the most accomplished chemists of their time, and we’re delighted that the Royal Swedish Academy of Sciences has chosen to place David among them.”