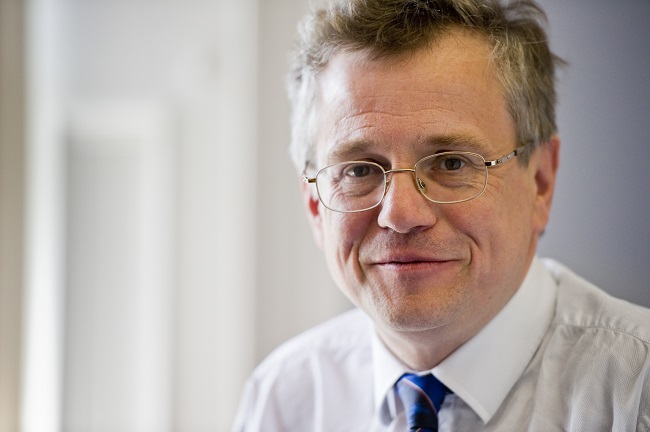 An academic from the University of Glasgow have been elected to one of Europe’s foremost research bodies, the Academia Europaea (Academy of Europe).

Professor Murray Pittock was elected on the strength of his international reputation in the field of Scottish Studies in a Global Context.

He is the founding convenor of the International Association for the Study of Scottish Literatures (IASSL), which will hold its third World Congress in Prague in 2021, and is currently writing The Global History of Scotland for Yale.

Professor Pittock is general editor of the Collected Works of Allan Ramsay, funded by £1M from the AHRC and a world renowned expert on Scotland’s national bard Robert Burns. Glasgow’s Centre for Robert Burns Studies, with research and development income of almost £5 million, is home to the biggest concentration of Burns experts in the world.

Professor Pittock, Pro-Vice Principal and Bradley Chair of English Literature at the University of Glasgow, said:  “I am delighted to be elected to the Academy, and feel very lucky and grateful to the matchless support provided by so many outstanding colleagues at the University of Glasgow. The Academy extends across the range of the Arts and Sciences and the membership-which includes over 70 Nobel prizewinners- is elected on a global basis. This is the first election made in Scottish Studies.”

Invitation to the Academy is a rigorous peer-reviewed process with all candidates recognised as foremost academics in their field and Professor Pittock’s election reinforces the University of Glasgow’s reputation in Scottish Studies.

Academia Europaea, is a pan-European academy of science, humanities and letters with a membership of more than 4,000 European eminent scholars working across the world. Its elected members aim to promote learning, education and research and the Academy encouraging interdisciplinary and international research in all areas, but particularly in relation to European issues.