Basketball is a fast-paced, fun and exciting sport, which is both physically and mentally demanding. It's an excellent way to improve your fitness, gain new skills and meet new friends all in a fun and friendly atmosphere.

Glasgow University Men's Basketball Club (GUMBC) is one of the best of its kind in the country and has big plans for the future, to further develop and reach its full potential.

The GUMBC is made up of four different teams. Our First Team and Second Team compete in BUCS as well as the Scottish National League. The Third Team and International Team make up the rest of the club – they are more recreational and less competitive teams, and do not compete in a regular league yet; instead, they take part in a number of friendlies throughout the year. The club also has a successful social outreach programme for anyone interested in coaching or giving back.

The club has 3-4 games per week and all home games are played in the Stevenson Building. Facebook Events are created each week to let people know when they can see the teams in action.

The club hosts socials most weeks, almost always with our friends from the Women's Basketball Club and often with other sports teams and societies. These range from pub quizzes to sub crawls to friendly basketball tournaments and much more.

Our First and Second Teams train twice per week, with games on Wednesdays and at weekends, while our International Team and Third Team train once per week. On top of normal training we have session devoted to both player skill development, and strength and conditioning. For anyone looking to get involved with basketball outside of the team setting, UofG Sport runs regular drop-in sessions.

Launched in 2016, the University of Glasgow Bursaries for Basketball aim to promote excellence within the Men's and Women's University Basketball Clubs, to attract the best talent and support athletes in their quest to compete in basketball at the very highest level. As well as financial support, successful applicants will benefit from free access to University of Glasgow’s sports facilities, strength & conditioning and nutritional support, sports mentoring advice, and assistance with negotiating academic flexibility.

Joining is a simple, three-step process: 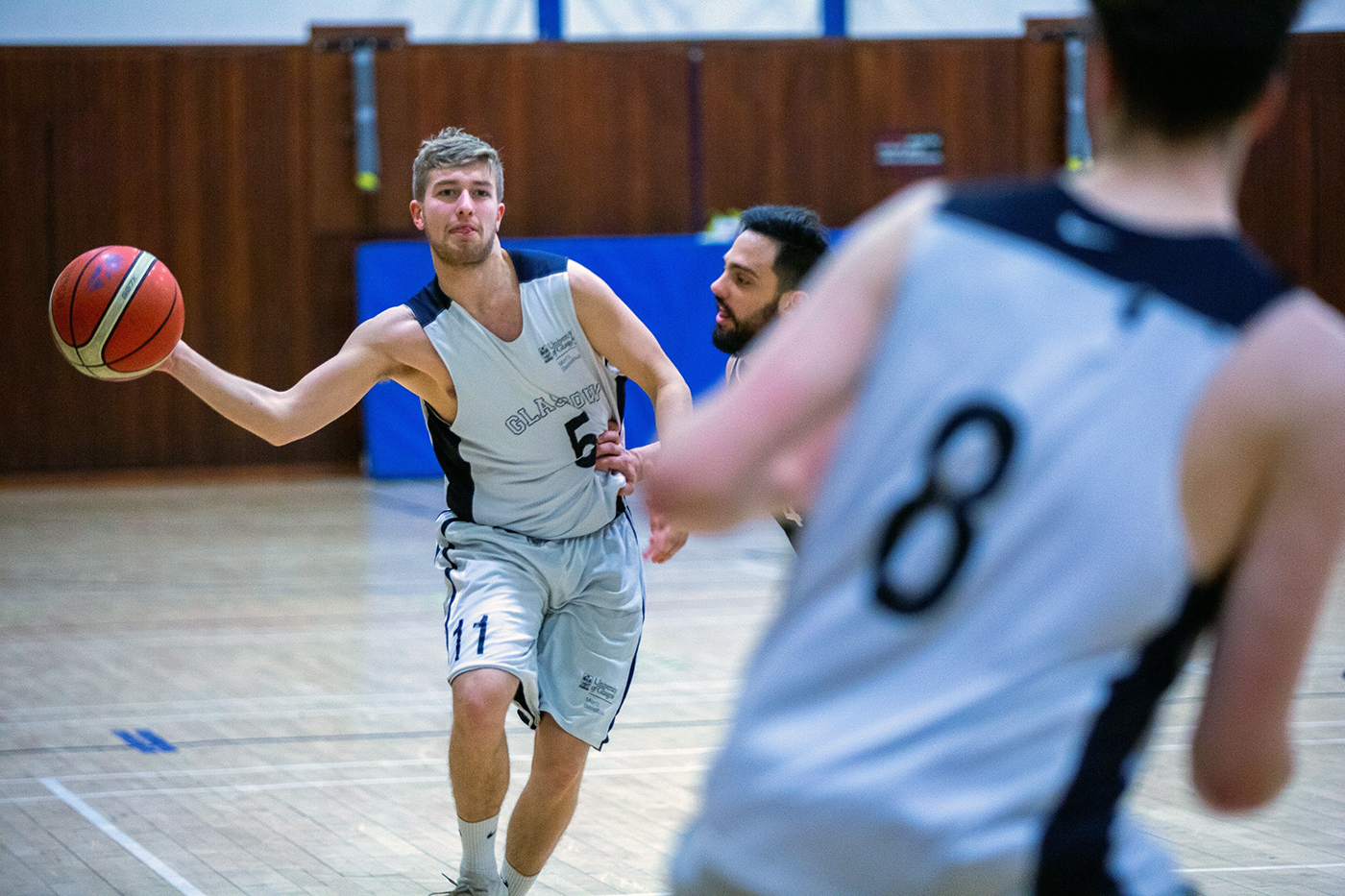 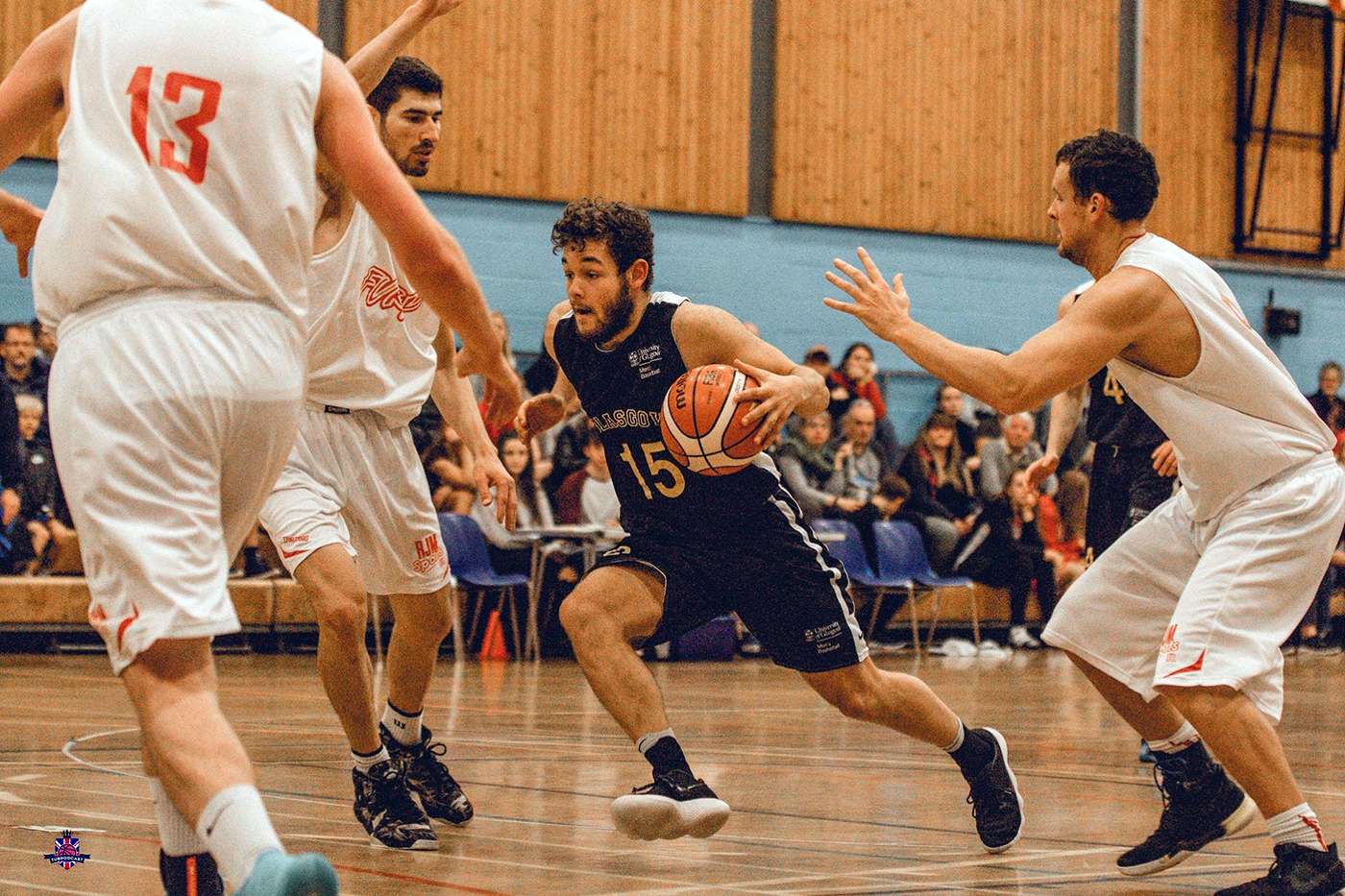 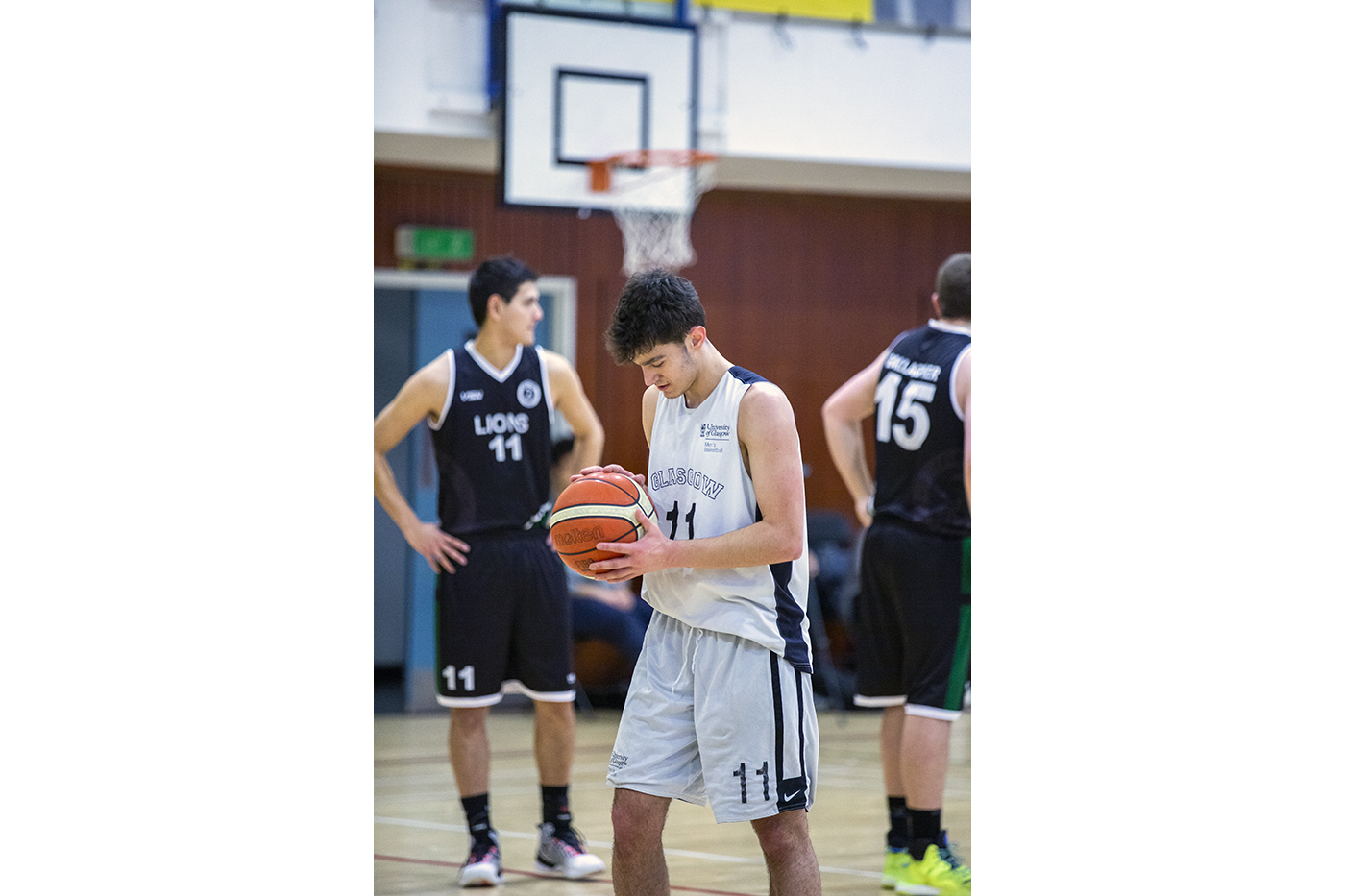 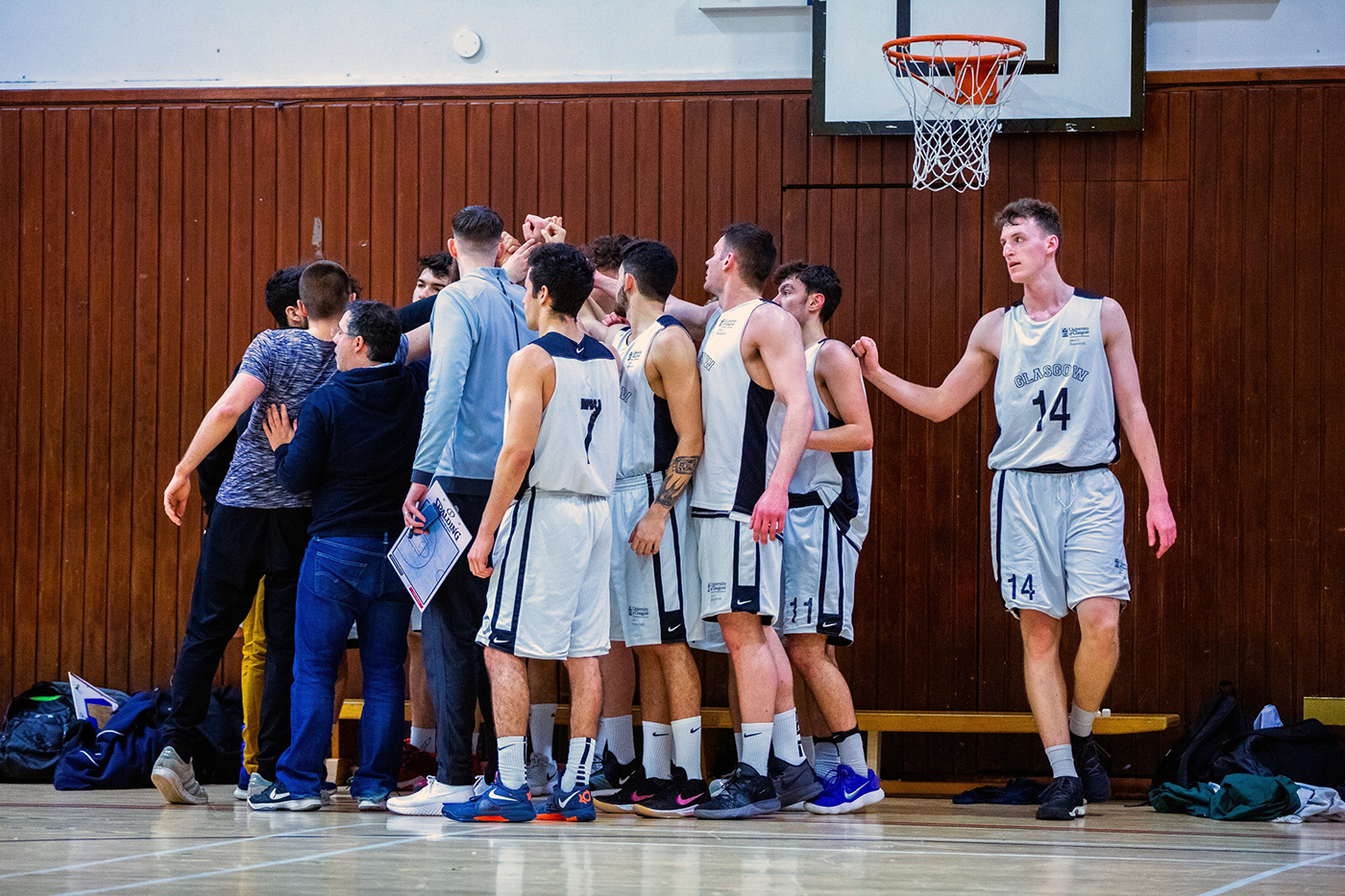 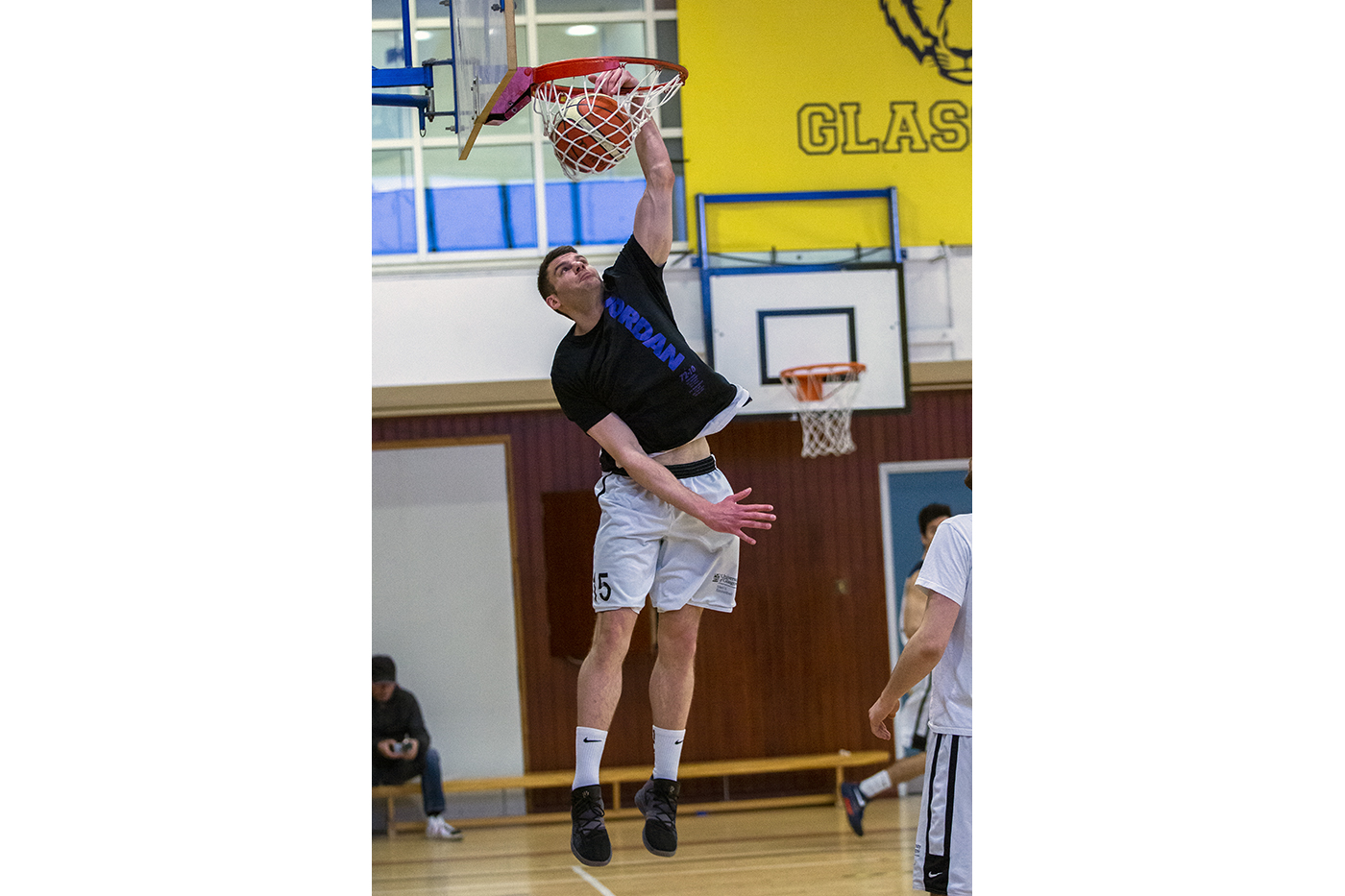