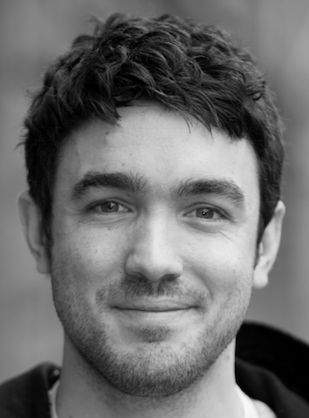 Tim Verlaan is an assistant professor in Urban History at the Amsterdam Centre for Urban History. His main research interests concern post-war urban renewal and gentrification in Western European cities. After finishing his master’s degree in European urbanisation at the University of Leicester and Berlin's Technische Universität in 2011, he wrote a doctoral thesis on the politics of urban renewal in Dutch cities during the 1960s and 1970s, which was subsequently published by Vantilt as De ruimtemakers. He worked as an assistant professor in Architectural History at Amsterdam's Free University, and was invited as a visiting scholar to New York's Fordham University, the Institut für Raumbezogene Sozialforschung in Berlin and the Centre for Urban History in Leicester. As an associate editor of Urban History and Failed Architecture, and lecturer at graduate and postgraduate levels, Tim examines the built environment as the product of contemporary political, economic and social conditions.

My research at the University of Glasgow will inform a broader project of investigating how the private sector, most notably retailers, have played a significant role in determining the redevelopment of Western European city centres. Access to the Scottish Business Archive will enable me to examine the House of Fraser collection. Fraser was at the forefront of property development in central areas of British cities. The selling of property sites to insurance companies and leasing back at advantageous rates enabled the release of capital for expansion and renewal of existing stores. Examining the Fraser collection will shed a new light on the financing and execution of urban redevelopment schemes in Britain, thus adding a new case study to my historical research into property development throughout Europe. My research at Glasgow will also explore the aftermath of comprehensive urban redevelopment. As was the case with many other cities in the Western world during the 1980s, Glasgow rediscovered its built heritage and began promoting a repopulation of its city centre. One example of the new civic boosterism was the Glasgow’s Miles Better campaign of 1983, which encouraged the regeneration of decaying neighbourhoods. While gentrification has radically impacted residential, consumption and investment patterns, and urban culture more broadly, little is known about its pioneering phases. Taking the regeneration of the Merchant City as a case study and comparing it to similar cases in Germany and the Netherlands will help me to kickstart a new research project into the early beginnings of gentrification, a field into which historians have only recently begun to foray.