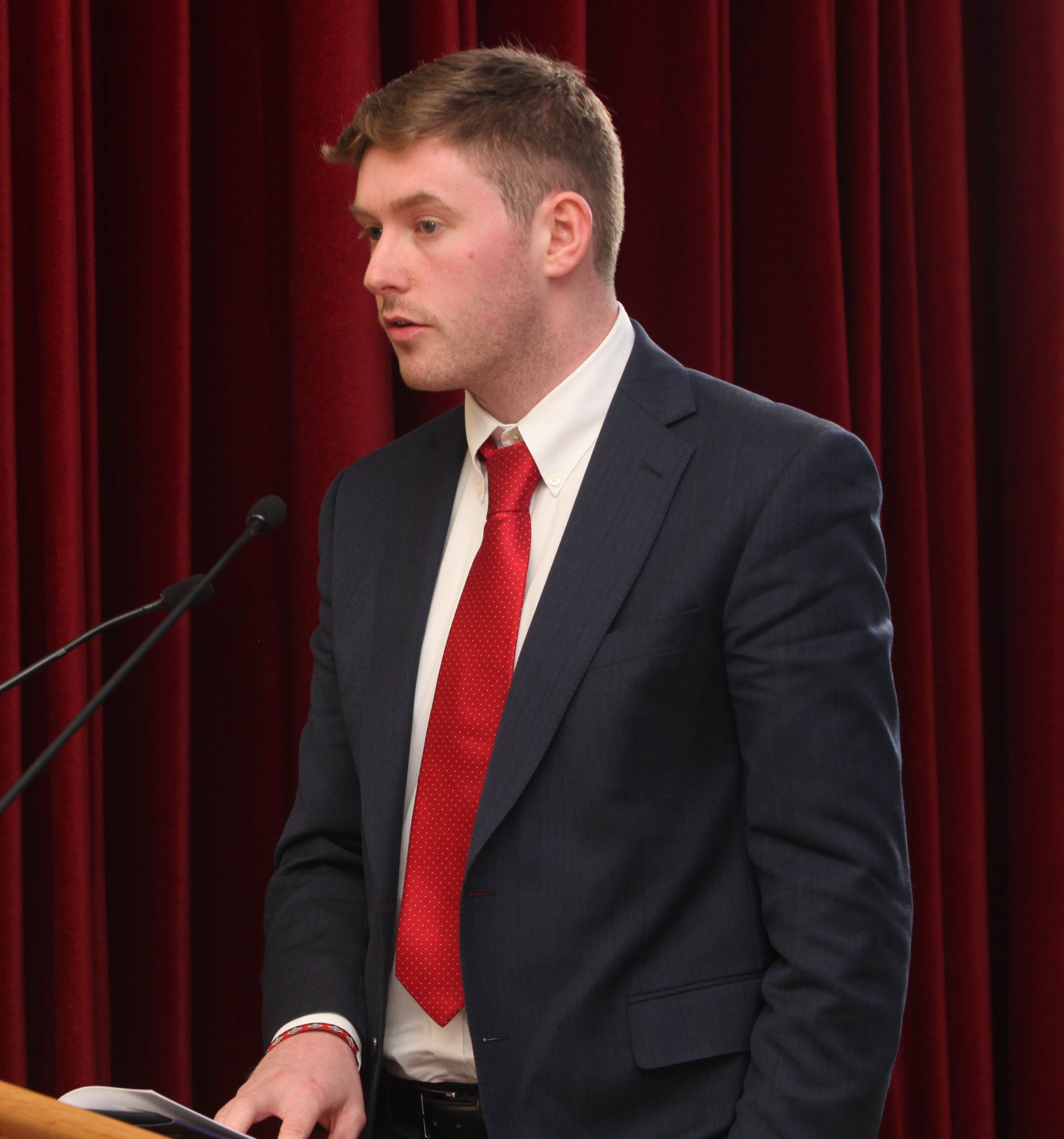 Dr Peadar Ó Muircheartaigh is Lecturer in Celtic Studies at the Department of Welsh and Celtic Studies, Aberystwyth University in Wales. He was educated at NUI Galway, the University of Notre Dame and the University of Edinburgh where he completed his PhD. His research interests include the literature and culture of eighteenth-century Gaelic Scotland and Ireland.

Rev. James McLagan (1728–1805) is one of the most important figures of the eighteenth-century Gaelic-speaking world. His various activities as folklore collector, lexicographer, editor, poet, and commentator on the Ossianic Controversy are best evidenced by his collection of 1,600 manuscript pages now preserved in Glasgow University Library. Besides this, his most significant collection of papers, smaller collections associated with him are to be found in Dundee City Archive and Perth Museum.

McLagan’s role in the preservation and propagation of Gaelic literature has received much attention of late. One aspect of McLagan’s activity which has been overshadowed by his work as a collector of Gaelic literature, however, is his own travel writing in English, especially his account of a Hebridean tour undertaken in 1774. At circa 17,000 words, it is the largest extant body of prose that McLagan himself produced, in any language. McLagan’s account of the Gaelic-speaking west coast of mainland Scotland, and the Hebrides punctuates the better-known accounts of Pennant and Johnson, chronologically speaking, offering a perceptive account and informed corrective to Dr Johnson’s treatment of the Highlands, the Hebrides and Gaelic-language culture more generally. Much more so that either Pennant or Johnson (who had hardly left London before 1771), McLagan was a seasoned traveller; as a chaplain to the 42nd Regiment (the Black Watch), McLagan had served in North America, Ireland and the Isle of Man.