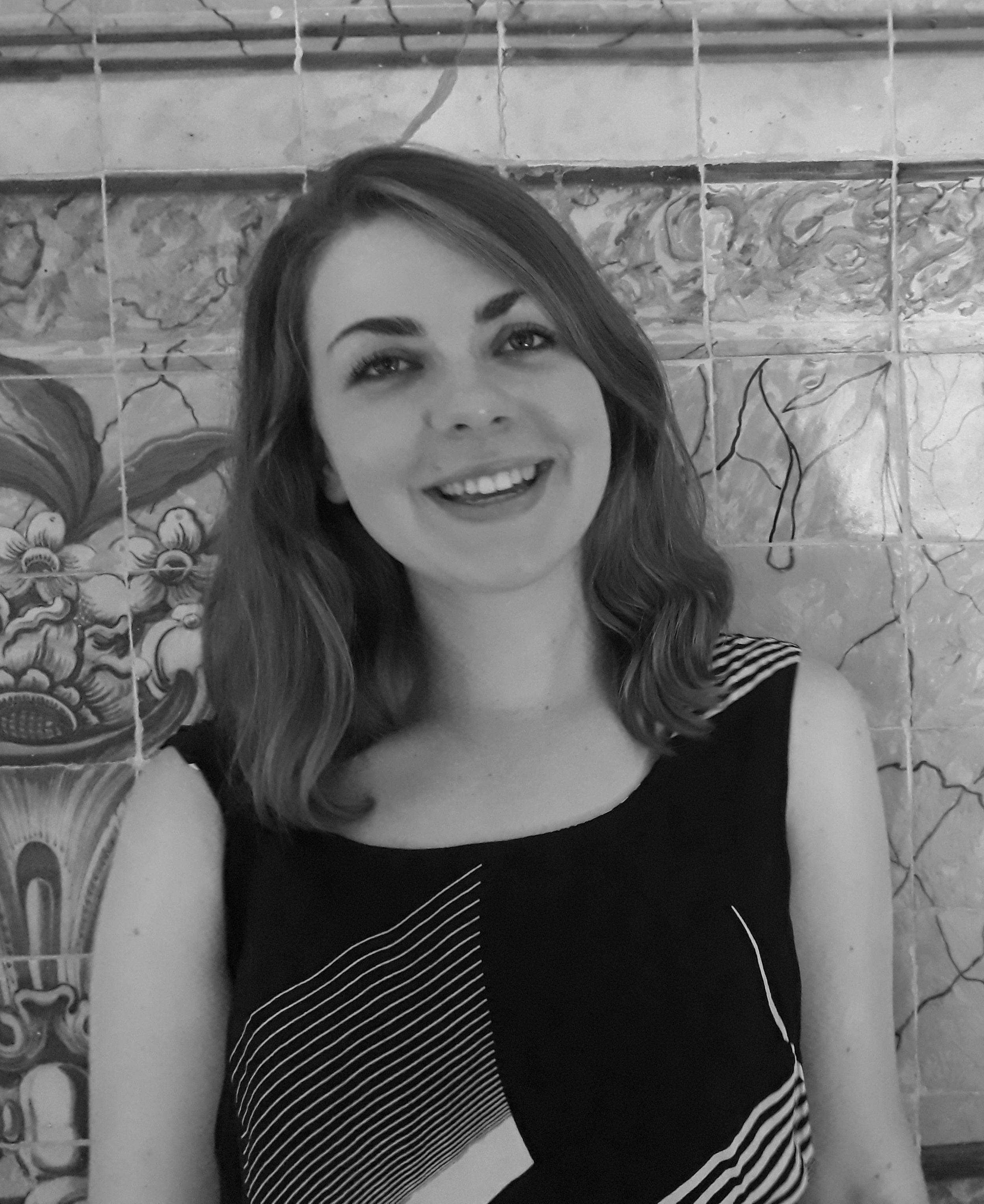 Francesca Brooks is a Leverhulme Early Career Fellow at the University of York with the Department of English and Related Literature. She received her PhD in English Literature from King’s College London in 2018, and was a Teaching Fellow in Old and Middle English at University College London from 2018-20. Her research sits at the intersection of early medieval and modernist literary culture, exploring the ways in which the early medieval past and its cultural productions have been reimagined in postmedieval poetry and the arts. Francesca’s first monograph, Poet of the Medieval Modern: Reading the Early Medieval Library with David Jones was published by OUP in 2021. Poet of the Medieval Modern focuses on a key figure within the twentieth-century tradition of Medieval Modernism, the Anglo-Welsh poet and artist David Jones (1895-1974). Drawing on archival research from across the UK and North America, the study seeks to trouble the distinction we make between poetry and scholarship and argues that Jones creates a revisionary encounter with the medieval that decentres the Anglocentrism of British culture.

Francesca has also published on sensory perceptions of the early medieval liturgy in England, the influence of liturgical innovation on vernacular Passion poetry (both medieval and modernist), and the crafting of sound in the riddles of the Old English Exeter Book. In 2019-20 she was Academic Lead for the UCL Creative Fellowship Programme, 'New Old English: Performance, Poetry, Practice', which saw Rowan Evans and Maisie Newman (known collectively as Fen) develop their performance based on the Old English poem Wulf and Eadwacer in dialogue with staff and students at the university. In her Leverhulme funded postdoctoral research at the University of York Francesca is researching community-building and shared Christian identity in early medieval monastic networks, while also asking how this culture inspired innovation in word and image in twentieth-century networks of poets and artists. The Visiting Research Fellowship will enable her to begin work on this new project through research with the extensive and rich resources found amongst the Edwin Morgan Papers at the University of Glasgow Library.

In his preface to his 1952 translation of Beowulf, Edwin Morgan wrote of how archaic translations had left this Old English poem ‘faintly gleaming like a dragonfly under an inch of amber’. At Glasgow I am interested in thinking about how Morgan sought to reactivate this early medieval artefact, as well as other examples of culture from the Middle Ages, in his poetry and translations. The research I will begin during the Visiting Research Fellowship will bring Edwin Morgan’s poetic manuscripts together with his scrapbooks, exploring the spaces between and across Morgan’s visual and verbal imagination as he sought to revivify aspects of early medieval culture. I am really looking forward to being in Glasgow during the Edwin Morgan Centenary Year, and to thinking about how my research might connect with ongoing public engagement projects celebrating the life and work of this Scottish poet and translator.