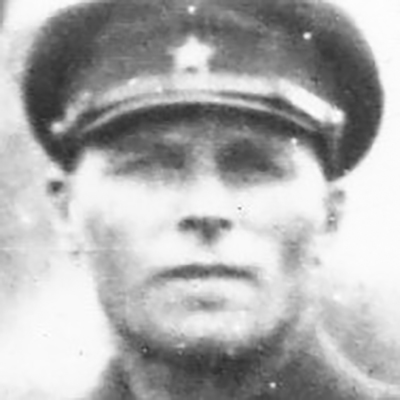 Nogtev joined the Bolsheviks as early as 1918. He was a soldier in the Red Army during the Civil War, and became a member of the political police in 1921.

Director of the SLON from 1923 to 1930 (but not continuously), Nogtev was famous among prisoners for his cruelty. He retired in 1930. In 1938 he was arrested as part of Stalin's 'Great Terror', a purge of the Communist Party and government officials and repression of common citizens resulting in thousands of deaths, and sent to the Norlag.