New exhibition at Hunterian is Hand Drawn and Action Packed 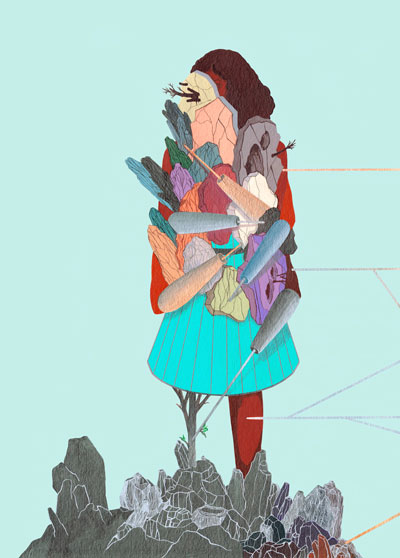 For the next few months, the Hunterian Art Gallery will be home to Hand Drawn Action Packed, a major exhibition curated by Hayward Gallery Touring. 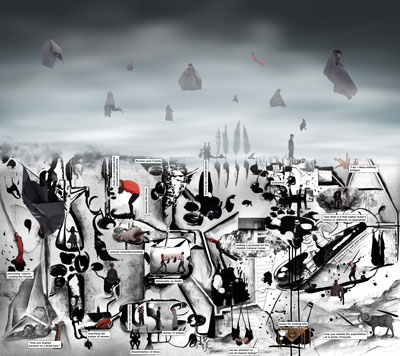 On Friday 29 March, The Hunterian will present Making your Mark: a drawing symposium - a sequence of events including a workshop, film screenings and talks, aimed at exploring drawing as a language and a way of engaging with the world. Organised by students of the Curatorial Practice (Contemporary Art) MLitt programme at the University of Glasgow and The Glasgow School of Art, this event has been intentionally timed to coincide with this significant date in the calendar for the UK and Europe.

About Southbank Centre
Southbank Centre is the UK’s largest arts centre, occupying a 17 acre site that sits in the midst of London’s most vibrant cultural quarter on the South Bank of the Thames. The site has an extraordinary creative and architectural history stretching back to the 1951 Festival of Britain. Southbank Centre is home to the Royal Festival Hall, Queen Elizabeth Hall, Purcell Room and Hayward Gallery as well as The National Poetry Library and the Arts Council Collection. For further information please visit www.southbankcentre.co.uk.

The Hunterian
The Hunterian is one of the world's leading University museums and one of Scotland’s greatest cultural assets. Built on Dr William Hunter’s founding bequest, The Hunterian collections include scientific instruments used by James Watt, Joseph Lister and Lord Kelvin; outstanding Roman artefacts from the Antonine Wall; major natural and life sciences holdings; Hunter’s own extensive anatomical teaching collection; one of the world’s greatest numismatic collections and impressive ethnographic objects from Captain Cook’s Pacific voyages.

The Hunterian is home to one of the most distinguished public art collections in Scotland and features the world’s largest permanent display of the work of James McNeill Whistler, the largest single holding of the work of Scottish artist, architect and designer Charles Rennie Mackintosh (1868–1928) and The Mackintosh House, the reassembled interiors from his Glasgow home.