Student competition to redesign the cover of The Wealth of Nations or The Theory of Moral Sentiments.

Smith today, Smith tomorrow: Capture a 21st century global challenge by redesigning the front cover of Adam Smith’s The Wealth of Nations or The Theory of Moral Sentiments.

The design should speak to the relevance of Adam Smith’s ideas for today’s world.

Who is it for?

Open to undergraduate and postgraduate students studying at a UK university. If any high schools are interested in running their own version of the competition, we can provide a resource pack.

The following cash prizes will be awarded to the winners:

There will be other non-cash prizes awarded for commendations, such as copies of Can’t We Just Print More Money? by Jack Meaning and Rupal Patel, and a tour of HM Treasury.

There will also be prizes for the 'Best of Glasgow' for University of Glasgow students only:

Redesign the front cover of Smith’s The Wealth of Nations or The Theory of Moral Sentiments – drawing upon a key insight from his work – and provide a short description/explanation of how you have brought the work into the 21st century (no more than 500 words).

For example, what does a wealthy nation look like in 2023? Should businesses have a moral base? What is the future of global trade?

Entrants are welcome to choose the style of the front cover – ideas might include (but are not limited to) photographs, drawings, collages, cartoons.

Upload your front cover design and the text description to Google Doc. Entrants must complete all information requested.

The front cover and written description/explanation should be uploaded using one of the following formats:

Entries must be submitted by Friday 28 April 2023 [Privacy notice].

Shortlisted entries will be displayed in a public gallery during the University of Glasgow Adam Smith tercentenary commemorations in June 2023.

See below for terms and conditions and judging information.

2.1. Students must be studying on an undergraduate or postgraduate degree at a UK university.

2.2 Students can only enter the competition once.

2.3. Students should enter using the Google Form linked to from the website.

2.4. All information asked for on the form must be provided in order for the entry to be considered.

2.5. All entrants will be asked to indicate if they are happy for their entry to be shared on social media.

2.6. Shortlisted entries will be asked to complete a GDPR form so their entry can be publicised on social media.

2.7. The front cover and written description/explanation should be uploaded in one of the following formats:

3.2. One x First prize is £750. The winner will be announced publicly at an event held at the Adam Smith 300 Student Led Day on Friday 9 June 2023. The prize will be issued by the University of Glasgow.

3.3. One x Second prize of £500. The winner will be announced publicly at an event held at the Adam Smith 300 Student Led Day on Friday 9 June 2023. The prize will be issued by the University of Glasgow.

3.4. One x Third prize of £250. The winner will be announced publicly at an event held at the Adam Smith 300 Student Led Day on Friday 9 June 2023. The prize will be issued by the University of Glasgow.

3.5. Five x runner up prize of £100. The winners will be announced publicly at an event held at the Adam Smith 300 Student Led Day on Friday 9 June 2023. The prize will be issued by the University of Glasgow.

3.6. A ‘people’s choice’ prize will be awarded on the day of 9 June 2023, with a prize of £100 gift voucher provided by the University of Glasgow. The winner will receive a gift voucher either electronically through email with a code, or sent by special delivery to the address provided at the point of notification of the competition result.

3.7. More prizes may be added and the T&C’s will be updated accordingly.

4.1. Judging will take the form of comparison against the established criteria.

4.2 No members of any judging panel are involved in the organisation of the competition or will have access to the deanonymised entries.

4.3 Judges will be asked to declare any conflict of interests and will not be allowed to enter the competition themselves.

4.4. Judging of the 1st prize and runners up prize will take place in two stages.

4.5. Judging of the ‘people’s choice’ will take part as follows 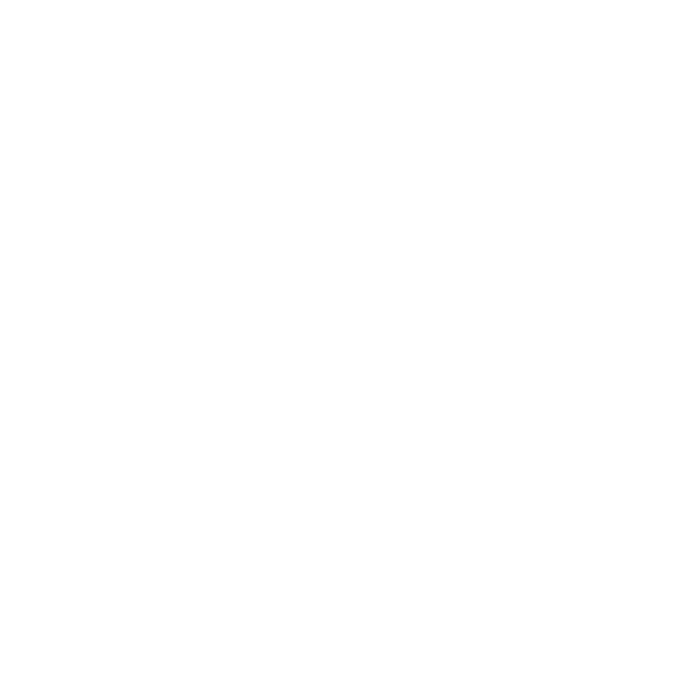