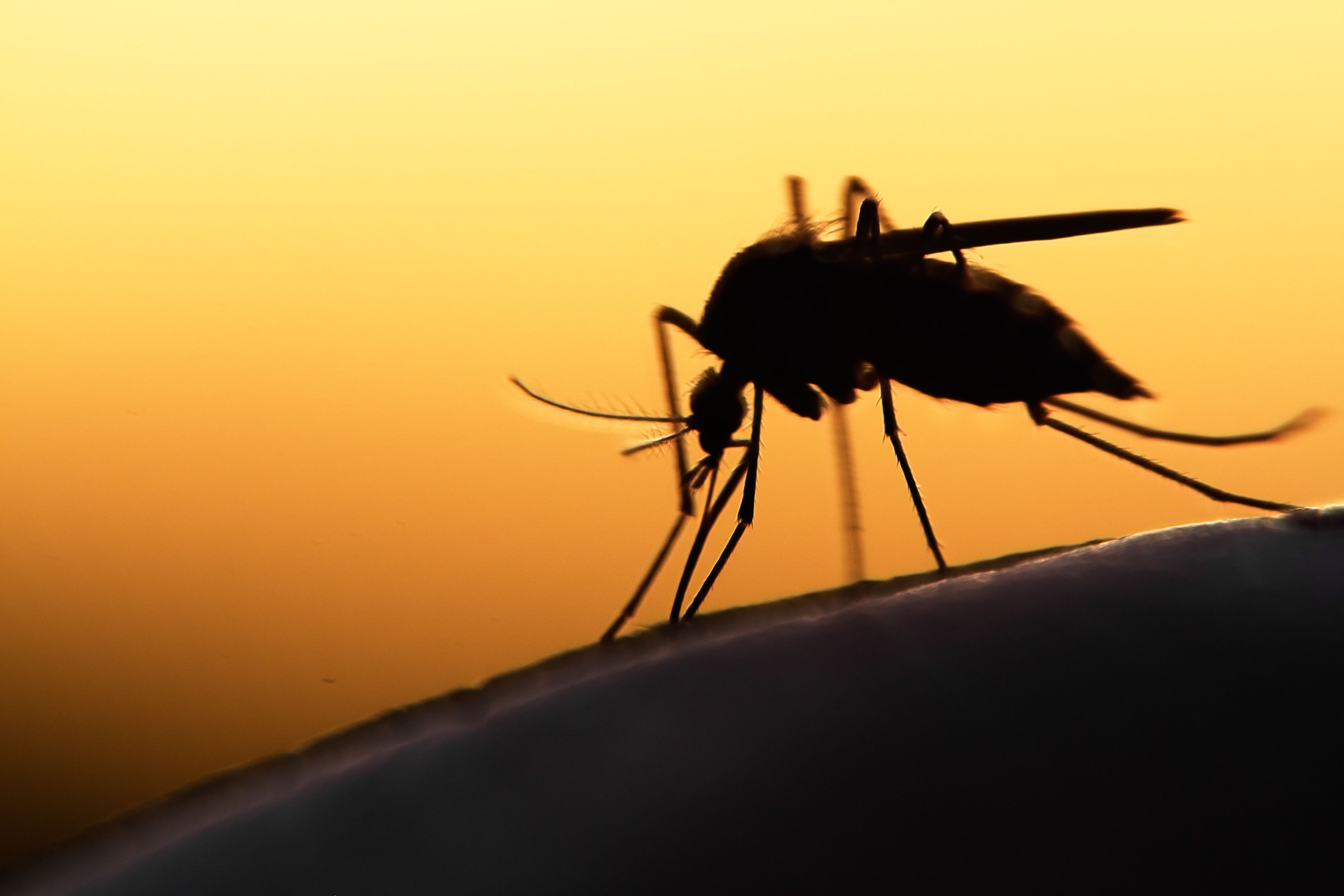 Researchers at the University of Glasgow and the Ifakara Health Institute have developed a mosquito electrocuting trap (MET) that can be used as a research tool to safely and accurately estimate mosquito biting rates on people and cattle. The electrocuting screens which it uses to kill mosquitoes also have potential applications as bite prevention devices.

Mosquitoes are responsible for huge losses in human and animal life through their role as vectors of infectious diseases.

Successful control of mosquitoes depends on accurate surveillance of their abundance and pathogen infection rates, of which the malaria parasite represents the most important human pathogen.

Currently, the ‘gold standard’ method for estimating the abundance of mosquitoes and number of infectious bites that a person would be exposed is called the “Human Landing Catch” (HLC). This technique requires a volunteer to capture mosquitoes that land upon them and test them for pathogens. This method obviously poses some risk of infection the volunteer, and its use is being increasingly restricted for research and surveillance purposes.

Whilst some alternative methods for collecting mosquitoes indoors have been developed, no comparable method exists for collecting mosquitoes that bite people outdoors. Finally, many mosquito-borne diseases have a devastating impact on livestock and can also be transmitted between people and cattle. The surveillance and control of these diseases is impeded by the absence of any standardised method to measure the rates of mosquito biting on livestock. We have devised a prototype device that will address these current shortfalls.

The prototype has been developed following laboratory optimization and field testing in rural and urban Tanzania, where it was compared with the HLC procedure both inside houses and outdoors. The latest version of the MET equalled (in 30cm3 size) and exceeded (in 1m3 size) HLC performance in terms of the number of malaria vectors that were collected from human baits. Additionally, the large version of the trap performed very successfully in sampling mosquitoes attempting to feed on cows, indicating MET’s utility for surveillance of vector-borne diseases of livestock.

Malaria is endemic within 108 countries and is at risk of re-establishing itself in temperate areas of Europe and North America as a consequence of climate change. Currently there is no mosquito sampling tool on the market that provides exposure free sampling of malaria vectors that meets the performance of the HLC gold standard indoors and out.

In achieving this, MET could provide a very valuable and safe tool for monitoring the abundance and transmission potential of mosquito vectors, and for evaluation of control measures used to target them. This product would be of use to researchers and the range of Organisations involved with surveillance for mosquito-borne diseases of humans and animals throughout the world. Increasingly HLC is being banned throughout the developing world, because of safety and ethical issues. We believe that MET is a safer and better alternative and we are therefore seeking a partner to develop this technology with.

For more information on this technology, please contact the IP & Commercialisation team.

Professsor Heather Ferguson is from the Institute of Biodiversity, Animal Health & Comparative Medicine.

Nosrat Mirzai is former head of the Bioelectronics unit, now he is affilliated to College of Medical Veterina