Researchers from the University of Glasgow have teamed up with a consortium of other scientists across the UK to investigate the state of the world’s lakes and their response to climatic and environmental changes using long-term satellite observations.

GloboLakes - a five-year programme - is a collaboration between six leading UK universities and research institutes. The consortium includes researchers with expertise in optical and thermal remote sensing, big data processing and statistics and lake ecology and modelling.

The research programme will analyse 20 years of data from more than 1000 large lakes focusing on the retrieval of surface water temperature as this has a fundamental effect on lake ecology. It will also evaluate the concentration of coloured dissolved organic matter and suspended solids, the abundance of phytoplankton measured as the concentration of the pigment, chlorophyll a, and the abundance of cyanobacteria (blue-green algae) that can potentially be toxic.

A satellite due to be launched during the course of the project, Sentinel 2, will also provide even greater spatial resolution allowing data to be collected and exploited from smaller lakes. 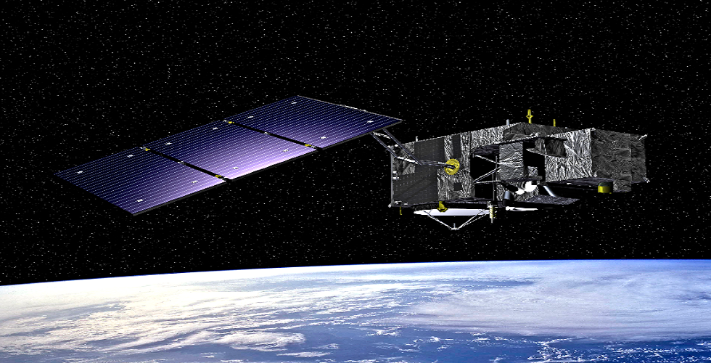 The University of Glasgow is a leader in world changing data science research and sustainable outcomes.

The world’s freshwater ecosystems are vital components of the global biosphere yet are vulnerable to the forces of climate and human induced change. There is increasing recognition that lakes play an important role in global biogeochemical cycling and provide key ecosystem services. However, an understanding of how lakes respond to environmental change at a global scale, and how this impacts on their status and function, is hampered by limited information on their chemical, physical and ecological condition. With an estimated 304 million lakes globally, of which over 17,000 are greater than 10 km2 in surface area. Up till now, a systematic study of lakes has been difficult due to the sheer numbers.