Shielding those at highest risk from Covid-19 during the first wave of the pandemic may not have been as effective at protecting them from infection and death as hoped, according to a new study. 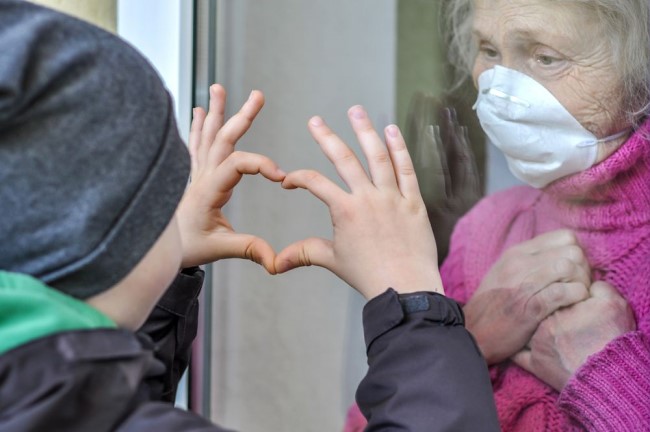 The research – led by the University of Glasgow and published in Scientific Reports – found that, between March and May 2020, patients advised to shield in NHS Greater Glasgow and Clyde (NHSGGC) experienced higher rates of infection and death than those not advised to shield.

Many western countries, including Scotland, used shielding (extended self-isolation) of people presumed to be at high-risk from COVID-19 to protect them and reduce healthcare demand.

The study looked at data from over 1.3 million patients registered with GP practices in NHSGGC. Of this group, 27,747 individuals had been advised to shield (self-isolate for extended periods of time), and a further 353,085 individuals had not been advised to shield but were categorised by the researchers as at medium risk of Covid-19 due to health conditions such as diabetes.

The authors found that, compared to low-risk individuals (the remaining 934,239 people in the study), people who had been advised to shield were eight times more likely to have confirmed infections.

The study also showed that an age of 70 and over accounted for 49.55% of deaths.
Professor Jill Pell, Director of the University of Glasgow’s Institute of Health and Wellbeing, said: “Our study highlights that to effectively protect high-risk individuals, shielding should be used alongside other population-wide measures such as physical distancing, face coverings and hand hygiene.

“Our study also showed that shielding may be of limited value in reducing burden on health services because, in spite of the shielding strategy, high risk individuals were at increased risk of death. We believe that, to be effective as a population strategy, shielding criteria would have needed to be widely expanded to include other criteria, such as the elderly.”

The study linked GP, prescribing, laboratory, hospital and death records and compared COVID-19 outcomes among shielded and non-shielded individuals in the West of Scotland.

The study, ‘Comparison of COVID-19 outcomes among shielded and non-shielded populations,’ is published in Scientific Reports.