Two studies led by researchers from the University of Glasgow and King’s Centre for Military Health Research (KCMHR) at King’s College London have found there is little evidence that early recruitment to the UK Armed Forces is associated with an adverse impact on long-term mental health, despite previously raised concerns. 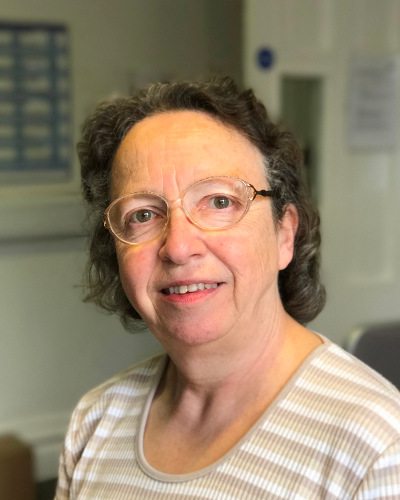 Young people can enter the UK Armed Forces as Junior Entrants or “juniors” at age 16 or 17 years. Junior service focuses on education, physical fitness and trade and skills training, and deployment is not permitted until age 18. However concerns have been raised that juniors are more likely to be channelled into combat roles so are potentially at higher risk of poorer mental health outcomes than those who join at 18 years or older.

Both studies, published today in BMJ Military Health, found that there is no increased risk of PTSD among people who joined the UK Armed Forces as juniors. However, the research led by the University of Glasgow found that, paradoxically, it was veterans who entered service at age 20-25 years who demonstrated increased risk of mental health issues. The study led by KCMHR (King’s College London) found that under 18’s who joined after 2003 reported higher prevalence of alcohol misuse and self-harm.

The University of Glasgow-led study looked at over 78,000 veterans in Scotland born between 1945 and 1995, of whom over 28,000 had entered as juniors, investigating long-term major mental health conditions in junior entrant veterans in comparison with veterans recruited when older. The veterans were compared with 253,000 people who had no record of military service.

Lead researcher Dr Beverly Bergman, Honorary Clinical Associate Professor and leader of the Scottish Veterans Health Research Group at the University of Glasgow, said: “Our findings provide no evidence to support the concerns which have been expressed that junior entry to military service, prior to age 17.5 years, is associated with an increased risk of adverse mental health outcomes.

“By contrast, it is entry to service at age 20 and above which carries the highest risk, although the overall effect has reduced in more recent generations of veterans.

“We also found those who enter service as junior entrants are more likely to follow a longer military career and have a lower risk of long-term mental health disorder, than those recruited at older ages.

“Efforts to prevent recruitment in the younger age-groups in order to protect mental health are, at best, misplaced and, at worst, may paradoxically result in increased risk to mental health.”

Data from 4447 participants showed there was no increased risk of PTSD or common mental disorders, however under 18’s who signed up after 2003 reported higher levels of alcohol misuse and self-harm (compared to those who were over 18 when they joined the Armed Forces). Juniors were twice as likely as their older counterparts to experience these problems.

Professor Nicola Fear, author and Co-Director of the KCMHR at King’s College London said “While it is good to see that Junior Entrants do not experience the widely expected increased risk of PTSD, there are areas of concern. Self-harm and increased alcohol use are clear signs of distress and we need to explore why these rates are raised in the younger cohort.”

‘Age at Entry to UK Military Service and Long-term Mental Health,’ led by University of Glasgow was funded by the Forces In Mind Trust.

‘Do Junior Entrants to the UK Armed Forces have worse outcomes than Standard Entrants?’ led by King’s Centre for Military Health Research was based on data from the KCMHR military cohort study which was funded by the UK Ministry of Defence.