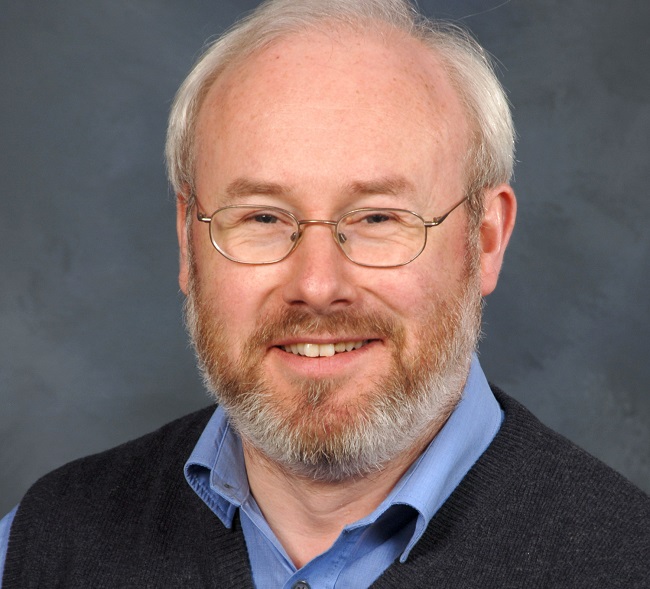 A University of Glasgow academic has been appointed to the governing body of the British Academy, the UK’s lead for the humanities and social sciences.

Professor Broun will serve on the council, the overarching governing body of the Academy, for 2020-21. The council is made up of the president, the vice-presidents and 15 ordinary members.

Professor Broun, who is Deputy Head of the College of Arts and Professor of Scottish History, and specialises in the medieval period, said: “I am delighted to have this opportunity to contribute a perspective beyond the ‘golden triangle’ of Oxbridge and London, as well as to represent medieval studies.

"The British Academy has recently recognised the value of medieval studies by awarding two of its 10 funded Global Professorships this year to scholars in this field.”

Professor Broun was elected a Fellow of the British Academy in 2017.