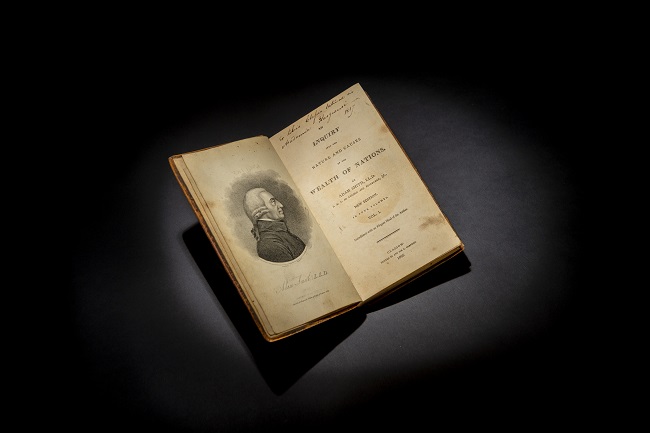 Economist and Glasgow alumnus Adam Smith published "An Inquiry into the Nature and Causes of the Wealth of Nations" in 1776.

In the same year, European enslavers kidnapped and forcibly transported an estimated 80,000 Africans across the Atlantic.

In the midst of this horrific traffic, Smith’s book - a fundamental work in classical economics - presented the economic argument for the abolition of slavery. 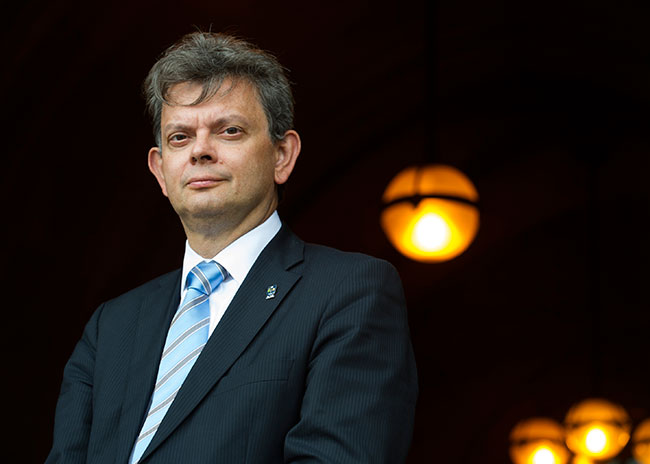 This Insight Talk is part of a series of public lectures held at the University around an exhibition currently on display in the University Memorial Chapel called Call and Response: The University of Glasgow and Slavery.

All are welcome to the University Chapel at 1.10pm on Tuesday, 28 January 2020 for Professor Sir Anton Muscatelli's Insight Talk.

Adam Smith (1723? – 1790) was a student and professor at the University of Glasgow, and is considered to be the father of modern economics. The Wealth of Nations, as it is commonly known, was first published in London in 1776. In the book, Smith argued that slavery was highly inefficient, implying that freeing slavery would make production more efficient and that both slaves and their masters could be made better off without slavery.