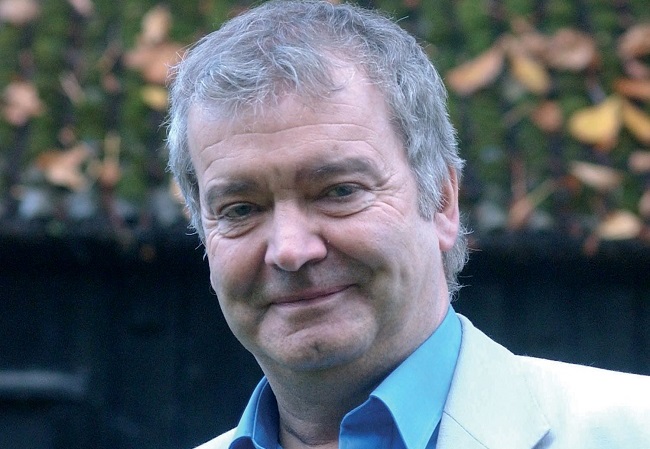 Scotland’s leading historian Professor Sir Tom Devine will deliver the inaugural Thomas Muir Lecture to celebrate the life and work of the man known as the father of Scottish democracy.

The first Glasgow Thomas Muir lecture on democracy and civil society will take place at the University of Glasgow on 31 October 2019.

The lecture series is named after the 18th century radical ‘martyr’ Thomas Muir of Huntershill who a champion of political reform was, freedom of speech and voting rights for all. The reform activities of the former University of Glasgow student led his trial for sedition and exile to Australia.

In his talk, 'Foundations of Elite Supremacy in 18th-Century Scotland', Professor Devine will take a fresh approach to Muir and 1790s reformers, exploring why a corrupt and unrepresentative system of government not only survived Muir's lifetime but managed to endure for many years after.

Professor Sir Tom Devine said: “It is a personal honour for me to be invited to present the inaugural Thomas Muir Lecture at the University of Glasgow.

“Muir is a figure in the history of Scotland whom I have long admired for his personal courage, deep sense of principal and unyielding forti‎tude in the face of adversity.

“The politicians of today would do well to reflect on his life and his qualities both as a man and a reformer.”

The lecture series is a collaboration with the Friends of Thomas Muir Society and the University’s Centre for Robert Burns Studies (CRBS), who have a research interest in Scottish Radicalism.

Professor Gerard Carruthers, the University’s Francis Hutcheson Chair of Scottish Literature and CRBS Director, who is an expert on Thomas Muir, said: “Muir deserves his celebrated place as an apostle of democracy. But I'd suggest that democracy and openness to different opinions is what Muir should best be remembered for.”

The inaugural lecture is taking part at the University as part of the 2019 Thomas Muir Festival.

Dr Ronnie Young, one of the organisers of the lecture series, said: “The annual Muir Lecture aims to explore traditions of democratic thought in Scotland as well as addressing present challenges to democracy.”
“We are delighted to have Scotland’s leading historian Professor Sir Tom Devine giving the inaugural Thomas Muir lecture.”

The Thomas Muir Lecture series is a collaboration between the University of Glasgow’s Centre for Robert Burns Studies (CRBS), who have a research interest in Scottish Radicalism, and the Friends of Thomas Muir Society. It is also supported by the Centre for Scottish and Celtic Studies. Professor Roibeard O Maolalaigh, Head of College of Arts, will introduce the event.

Professor Sir Tom Devine, Kt OBE FBAFRSE FRSA FRHistS , is a Scottish academic and historian. He is an emeritus professor at the University of Edinburgh. His main research interest is in the history of Scotland since 1600s and its global connections and impact.He is regarded as the leading authority on the history of modern Scotland and its diaspora.