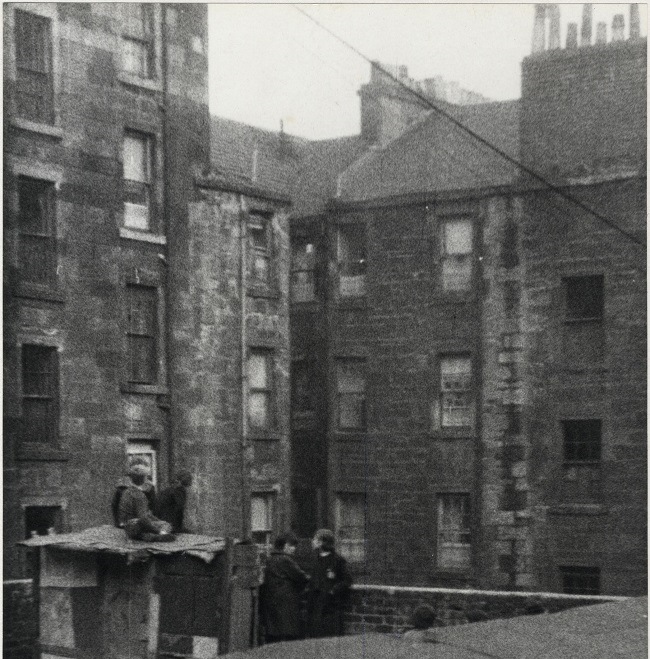 Now an exhibition on the University’s Settlement is highlighting some of the amazing stories over the last 120 years and up to the present day. 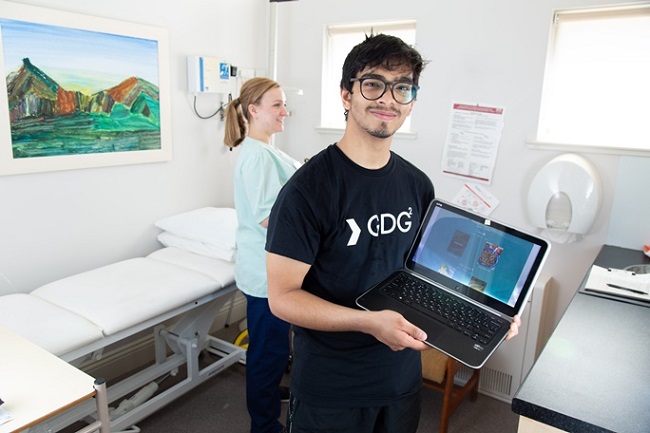 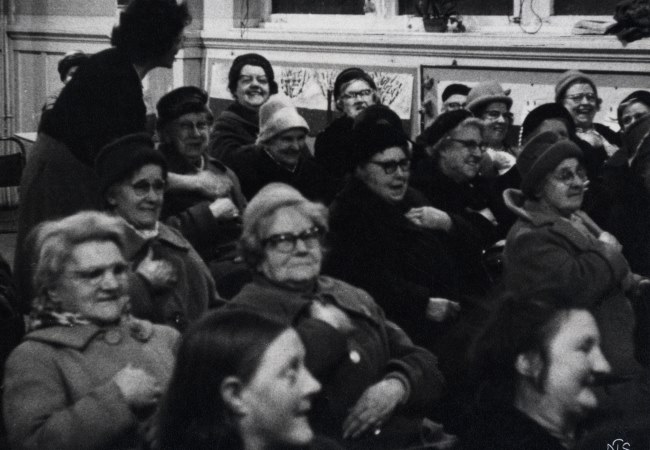 The exhibition, which runs until the end of August has been curated by Samantha Clark, a Museum Studies graduate intern based at the University’s Archives.