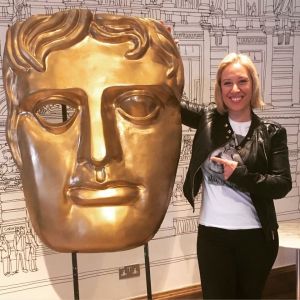 The Showbiz Lion who has shopped with Beyonce

She founded the daily Razz pages for the Scottish Daily Record Newspaper. Since leaving in 2016, Beverly has set up; The Showbiz Lion, a media and digital PR company.

In this UofG Sound Tracks episode Bev tells Rosie and Kez about how far she will – and has – gone for an exclusive scoop. Her tales of celebrity encounters are not to be missed!